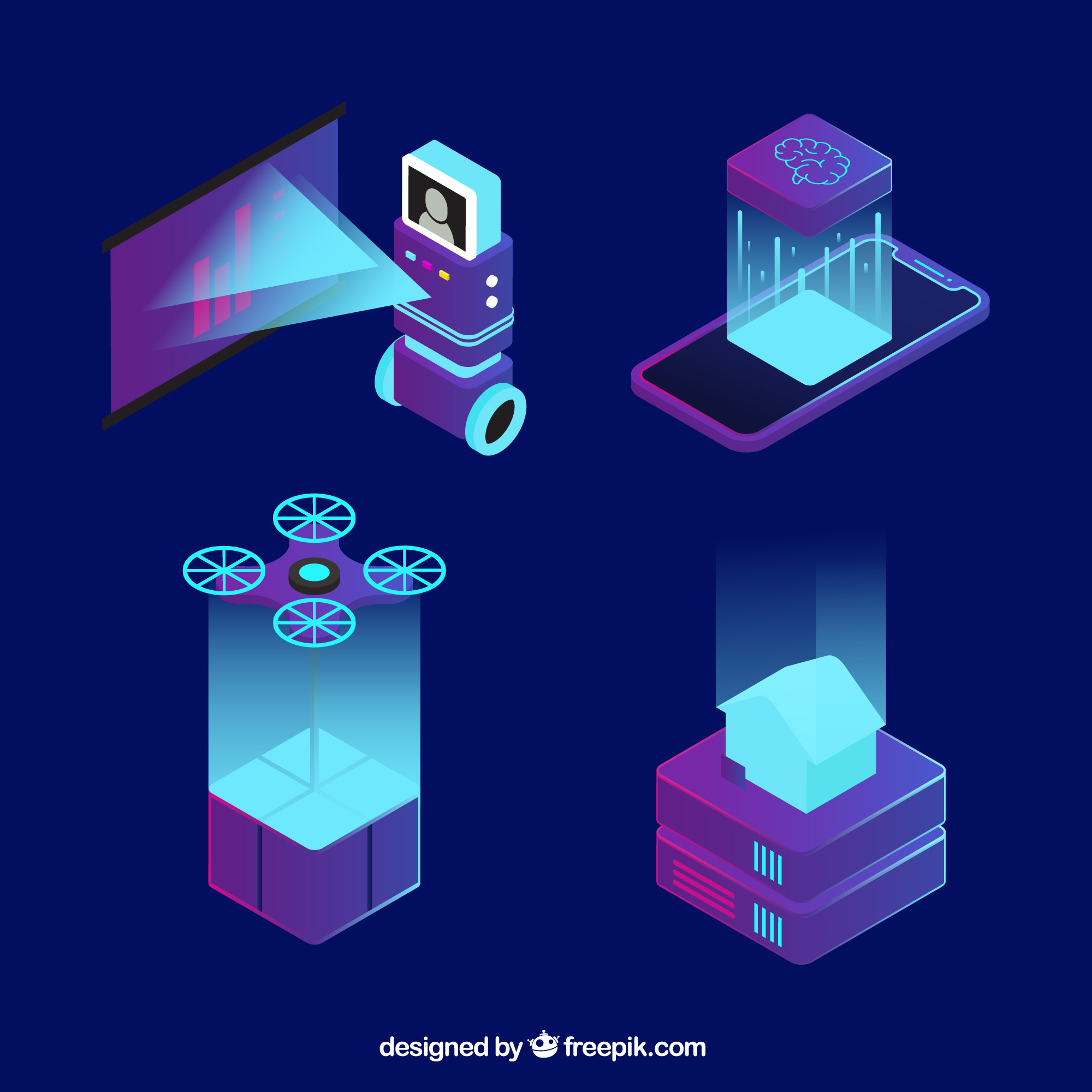 Image recognition is a branch of computer vision and artificial intelligence (AI) that analyzes photographs in order to automate operations. This technology can detect locations, people, objects, and other aspects of a picture and derives inferences from them.

For a person, it is easy to look at an object or scene with their eyes and automatically recognize the objects as different via their brain. People can give them their meanings. On the other hand, visual recognition is a challenging task for machines to do and takes a lot of processing power. So, programs are made with the help of deep learning.

Even though several approaches to mimicking human vision have emerged throughout time, image recognition's primary purpose is to categorize detected objects. As a result, it is also known as object detection.

But how exactly does image recognition work?

Image recognition technology works by finding salient regions, which are areas of an image or object that hold the most information about it. It does this by isolating and localizing the most informative parts or characteristics of a chosen image while neglecting there mainder of the elements that may not be of much importance. The technique employs an image recognition algorithm, also known as an image classification, which takes a picture as input and outputs the contents of the image. An algorithm must be taught to understand the distinctions between classes before determining what is in a picture.

The Meaning and Definition of Image Recognition

Terms like classification, recognition, localization and detection are often used interchangeably with one another in the field of computer vision. Thus, many tasks are intertwined with one another. It is essential to define the meaning of the terms and explain their differences.

Image recognition is a set of algorithms and technologies that analyze images and understand the hidden representations of features behind them. These learned representations are then applied to tasks like automatically classifying images into different categories and determining whether items are present and where they are located in a picture.

Computer vision also includes image recognition as a subset. It is a set of strategies for detecting, analyzing, and interpreting pictures in order to aid decision-making. It employs a neural network that has been trained on an annotated dataset. Similar to computer vision, image recognition's objective is to automate a task's performance. These tasks are diverse in terms of image recognition. For instance, they may be the tagging of a picture, the position of an image's main object,or the navigation of an autonomous vehicle.

Image recognition and image detection are two terms that are sometimes used interchangeably with one another. However, there are significant differences in the underlying technological aspects. Image detection is the process of taking an image as input and locating various items within it. One example is face detection, which uses algorithms to search for patterns resembling pictures' faces. When we are just concerned with the detection, it makes no difference to us whether or not the things found are noteworthy. Image detection's only purpose is to differentiate one thing from another to count the number of unique entities included in the picture. As a consequence of this, bounding boxes are created around each individual item. On the other hand, image recognition is the process of finding interesting parts of an image and figuring out what kind or group they belong to.

Modern technology has made it exceedingly simple and quick to record endless pictures and high-quality videos. But as the amount of information grows, a new problem arises: finding better, more efficient ways to organize this information. Arranging the data process is traditionally a time-consuming and laborious process. But image recognition technology makes it possible to do surveillance work from a distance, saving money and improving staff members' working conditions and overall health. Cameralyze is the premier platform for computer vision without coding. The complete system facilitates the development, deployment, scalability, and security of computer vision applications for enterprises worldwide.

Cameralyze's real-time human and face detection technology, which is part of our computer vision solutions, can identify not only humans but also faces in any image, video, or live stream in a matter of milliseconds, significantly improving your business's productivity. It is easy to use as it requires no code.

Check out our exceptional solutions to discover more about how Cameralyze can help you develop image recognition-based human and face detection experiences.

For more inspiration, check out our articles about human and face detection.