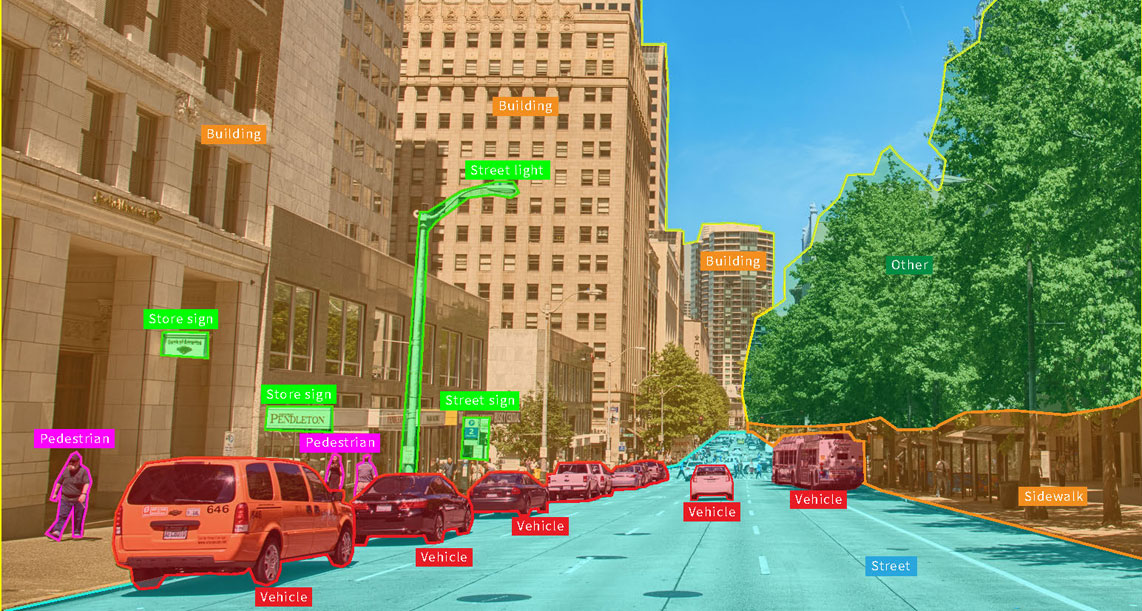 What is computer vision? 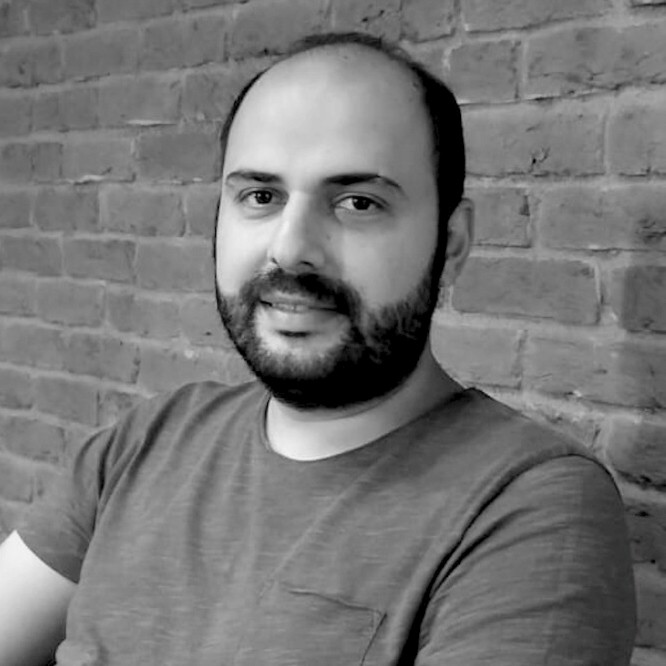 Computer vision works much the same as human vision, except humans have a head start. Human sight has the advantage of lifetimes of context to train how to tell objects apart, how far away they are, whether they are moving and whether there is something wrong in an image.

Computer vision trains machines to perform these functions, but it has to do it in much less time with cameras, data and algorithms rather than retinas, optic nerves and a visual cortex. Because a system trained to inspect products or watch a production asset can analyze thousands of products or processes a minute, noticing imperceptible defects or issues, it can quickly surpass human capabilities.

Computer vision is used in industries ranging from energy and utilities to manufacturing and automotive – and the market is continuing to grow. It is expected to reach USD 48.6 billion by 2022.

How does computer vision work?

Computer vision needs lots of data. It runs analyses of data over and over until it discerns distinctions and ultimately recognize images. For example, to train a computer to recognize automobile tires, it needs to be fed vast quantities of tire images and tire-related items to learn the differences and recognize a tire, especially one with no defects.

Two essential technologies are used to accomplish this: a type of machine learning called deep learning and a convolutional neural network (CNN).

Machine learning uses algorithmic models that enable a computer to teach itself about the context of visual data. If enough data is fed through the model, the computer will “look” at the data and teach itself to tell one image from another. Algorithms enable the machine to learn by itself, rather than someone programming it to recognize an image.

A CNN helps a machine learning or deep learning model “look” by breaking images down into pixels that are given tags or labels. It uses the labels to perform convolutions (a mathematical operation on two functions to produce a third function) and makes predictions about what it is “seeing.” The neural network runs convolutions and checks the accuracy of its predictions in a series of iterations until the predictions start to come true. It is then recognizing or seeing images in a way similar to humans.

Much like a human making out an image at a distance, a CNN first discerns hard edges and simple shapes, then fills in information as it runs iterations of its predictions. A CNN is used to understand single images. A recurrent neural network (RNN) is used in a similar way for video applications to help computers understand how pictures in a series of frames are related to one another.

Many organizations don’t have the resources to fund computer vision labs and create deep learning models and neural networks. They may also lack the computing power required to process huge sets of visual data.

Here are a few examples of established computer vision tasks:Image classification sees an image and can classify it (a dog, an apple, a person’s face). More precisely, it is able to accurately predict that a given image belongs to a certain class. For example, a social media company might want to use it to automatically identify and segregate objectionable images uploaded by users.

Object detection can use image classification to identify a certain class of image and then detect and tabulate their appearance in an image or video. Examples include detecting damages on an assembly line or identifying machinery that requires maintenance.

Object tracking follows or tracks an object once it is detected. This task is often executed with images captured in sequence or real-time video feeds. Autonomous vehicles, for example, need to not only classify and detect objects such as pedestrians, other cars and road infrastructure, they need to track them in motion to avoid collisions and obey traffic laws.

Content-based image retrieval uses computer vision to browse, search and retrieve images from large data stores, based on the content of the images rather than metadata tags associated with them. This task can incorporate automatic image annotation that replaces manual image tagging. These tasks can be used for digital asset management systems and can increase the accuracy of search and retrieval. 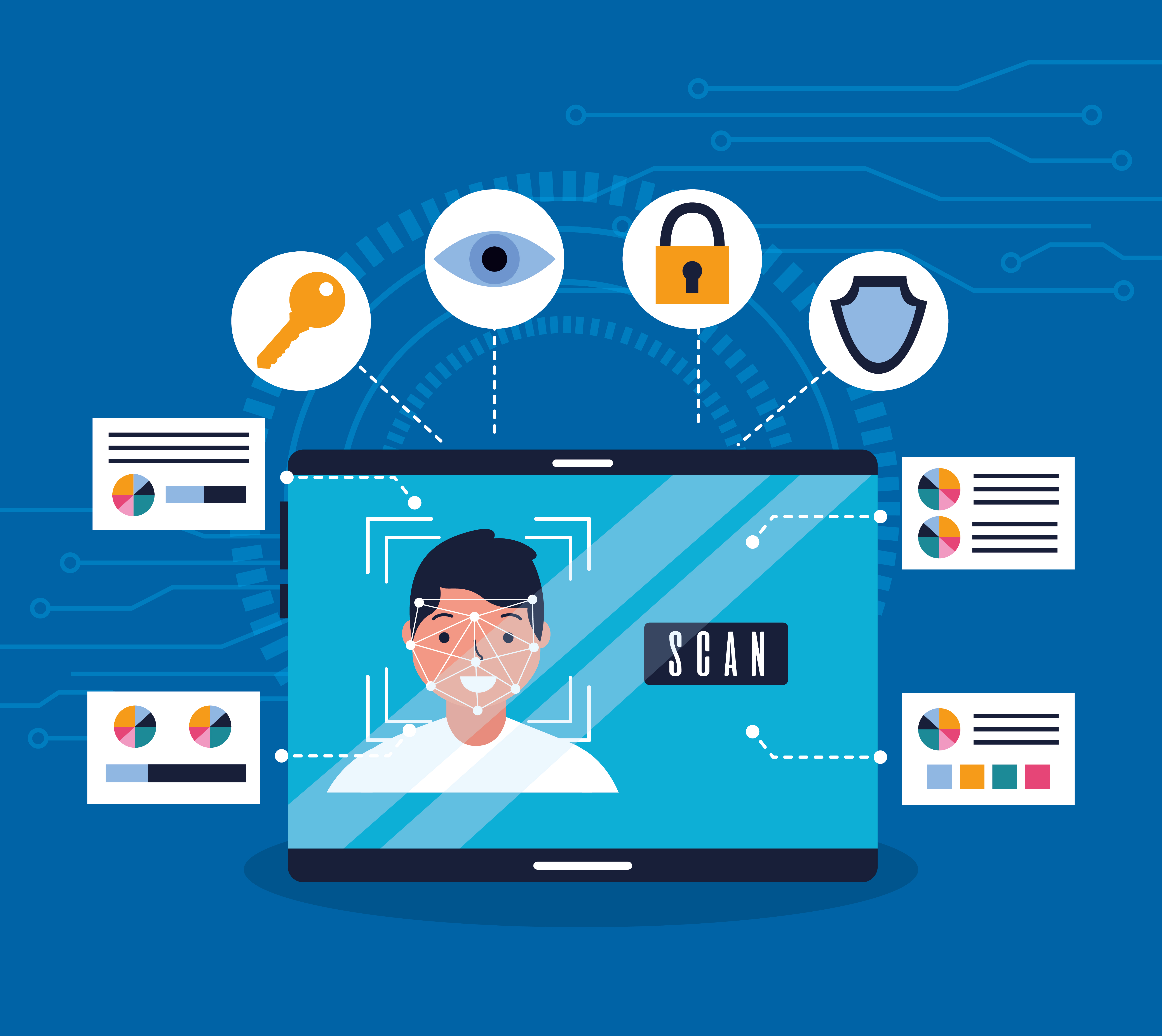 In this article, you will discover the top 5 use cases for face recognition in 2022. 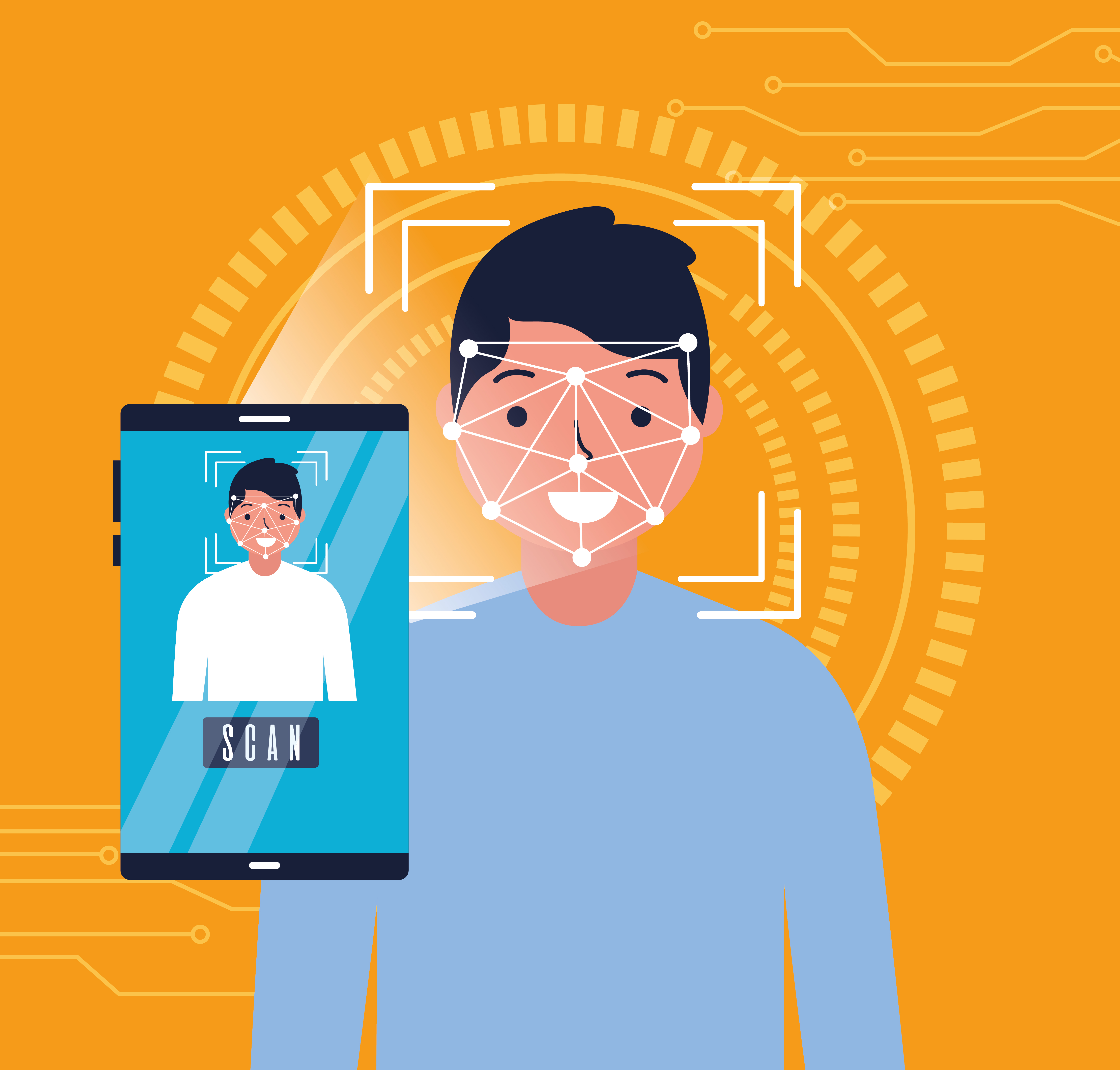 5 Reasons Why Face Detection is Important?

In this article, we touches upon some reasons why face detection is important for innovative technology, businesses, or our day-to-day life! 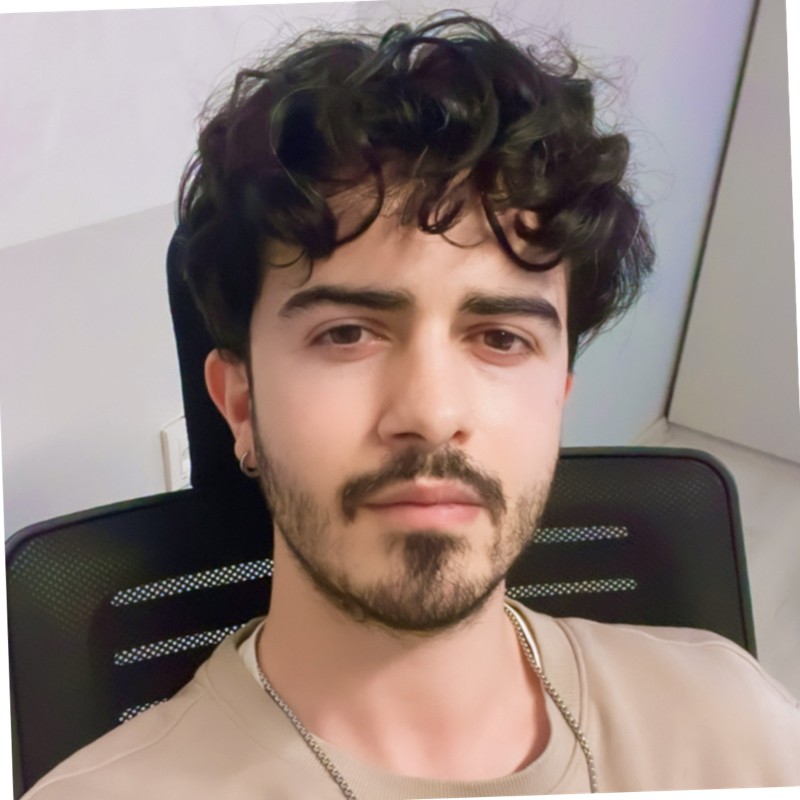 Use Cameras For Hyperautomation

Hyper-automation is defined as a disciplined and business-driven approach to easily identify, examine, and automate as many processes as possible. It involves setting up and organizing multiple disciplines, tools, and technologies such as artificial intelligence (AI), machine learning (ML), robotic process automation (RPA), and business process management (BPM). In other words, hyper-automation is a combination different automation technologies that reinforces and expands human capabilities. 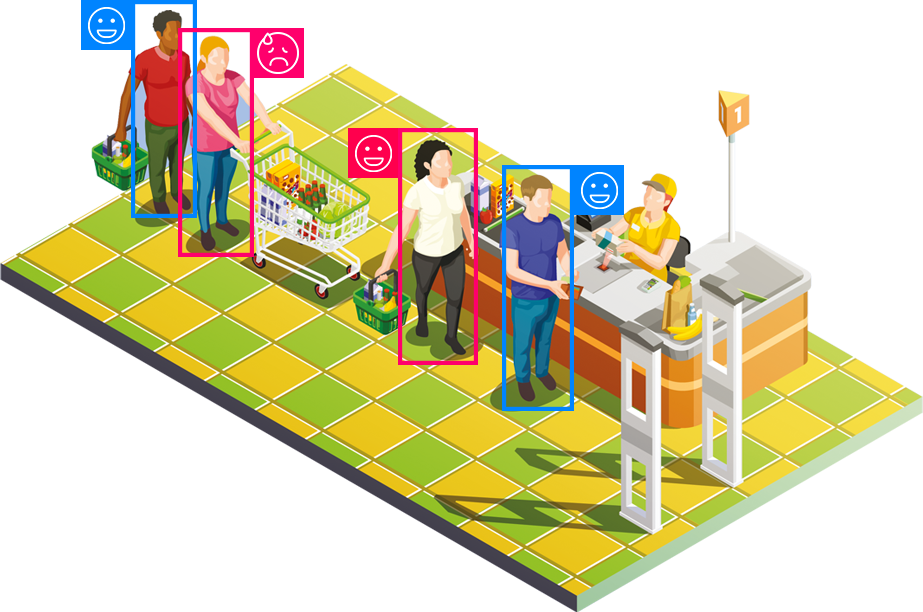 Waiting Line Management: Why is it Essential?

It is obvious that nobody wants or likes to wait in line. Forming queues are necessary in most businesses when demand exceeds supply. Luckily, companies are able to manage waiting lines and improve customer experience by using Waiting Line Management Systems. 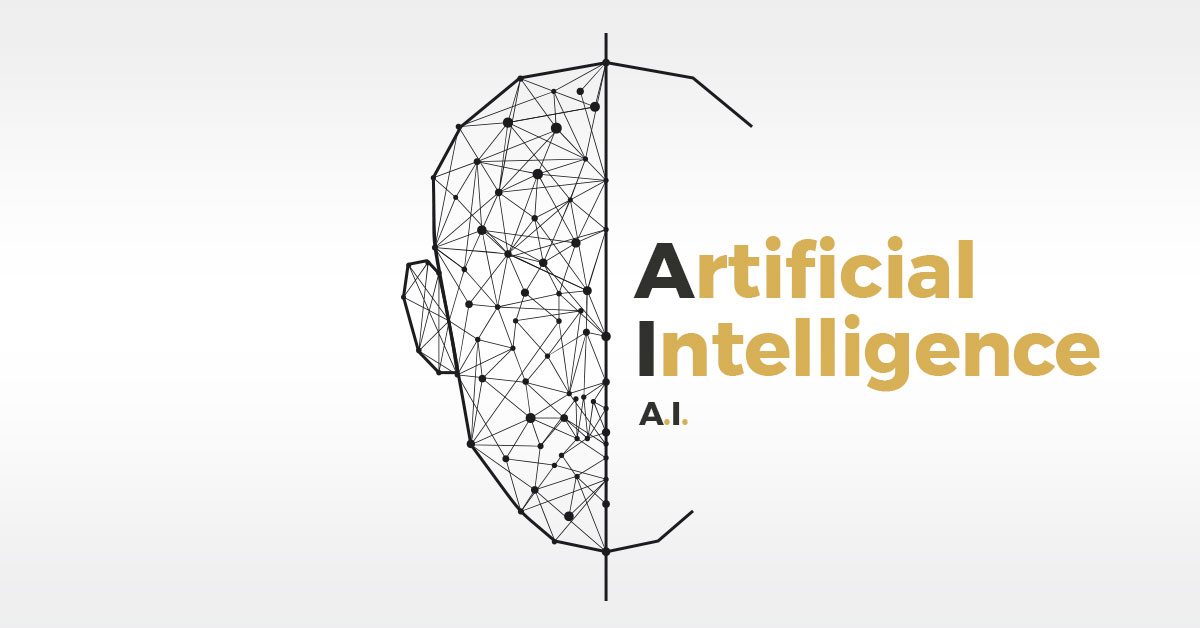 Benefits of AI as a Service Solutions

Artificial Intelligence (AI) is the capability of a computer to perform a task without explicitly being instructed. In other words, it is the ability to think and act rationally. AI mimics the capabilities such as decision-making and problem-solving of the human mind.