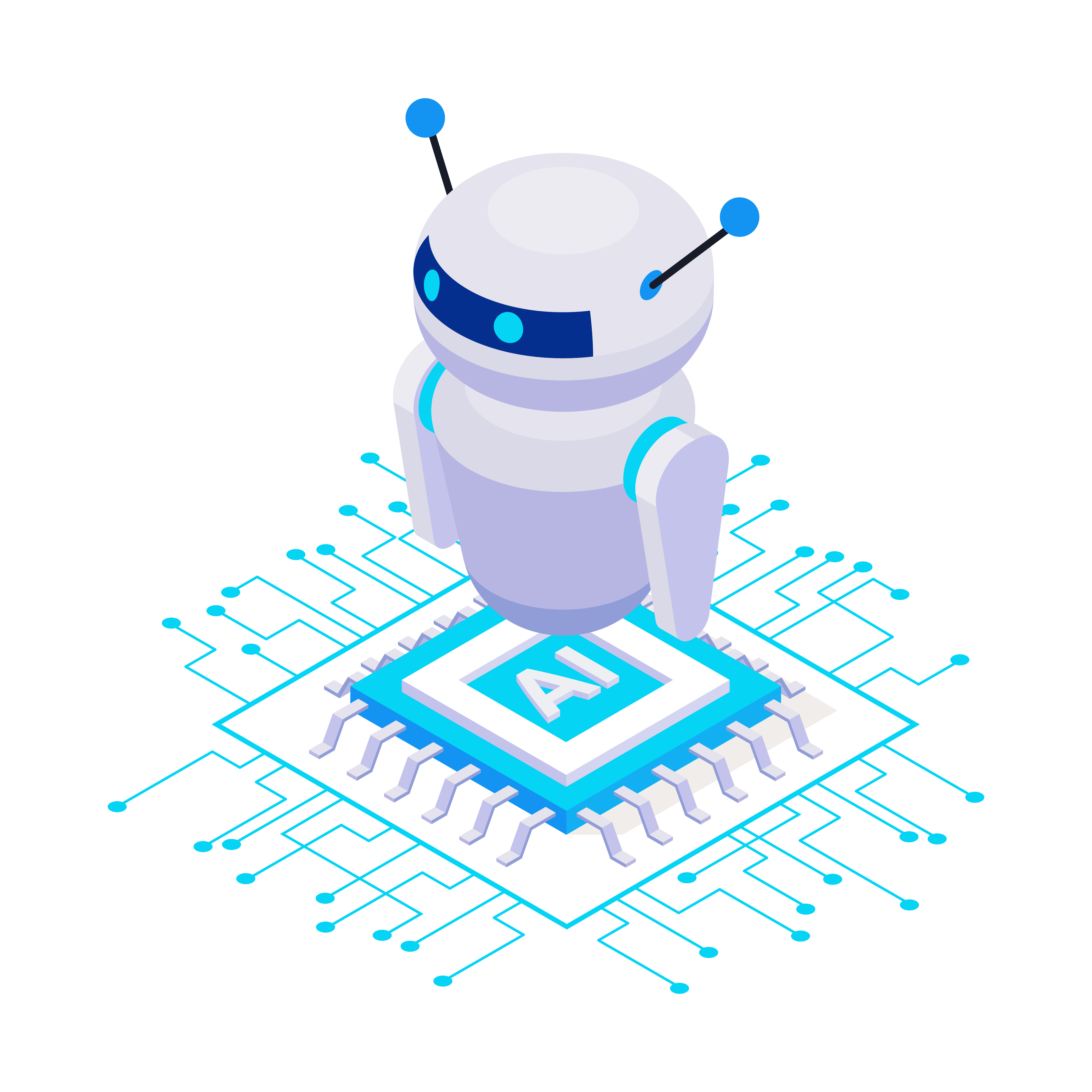 What is Object Recognition and Where to Use? 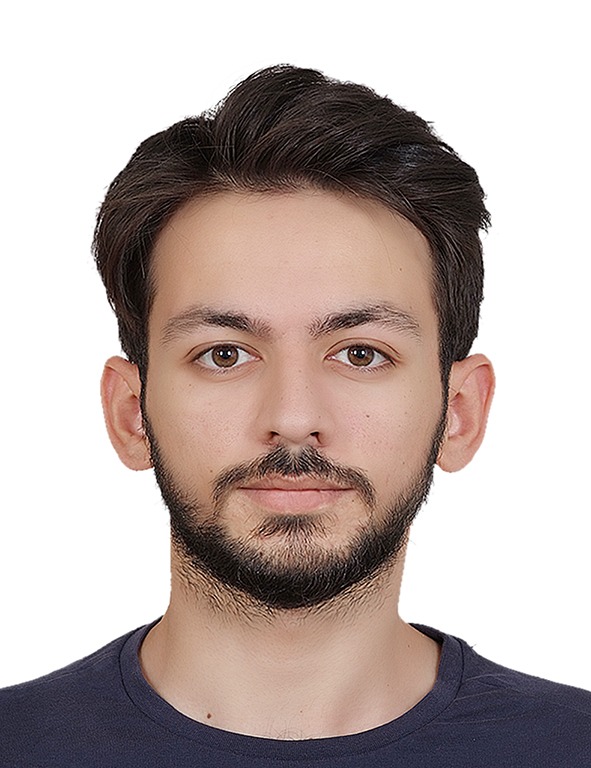 What is Object Recognition and Where to Use?

What is object recognition?

Object recognition is a visual artificial intelligence technology for identifying objects in a photo or video image. This technology is the result of work on deep learning and machine learning algorithms. When people using this technology view a photo or watch a video, they can quickly identify people, objects, and many other things in the image. The goal of work on object recognition technology is often to enable artificial intelligence to learn things of human nature and objects that people use.
Object recognition consists of recognizing, identifying, and positioning objects in images in a photo or video with a certain degree of confidence. There are four main tasks during object recognition. These are classification, tagging, detection, and segmentation.
‍
Classification: It is possible to solve object classification with Convolutional Neural Networks (CNN). There are many image classification algorithms based on Convolutional Neural Networks. Most of these algorithms have a backbone that uses CNN infrastructure. Examples of these are Resnet, LeNet-5, AlexNet, etc. Object classification uses a Feature Classifier model type during the training of a model.
During object classification, the algorithm remembers that there is only one object, ignoring all other classes.
Tagging: Object tagging can recognize multiple objects for a given image. Unlike object classification, this process tries to return all the best classes corresponding to the image during tagging.
Detection: Object detection is an image processing technology that helps to detect instances of objects of a certain class in digital images and videos.
Segmentation: Object segmentation is the process of dividing an object into smaller fixed-size objects to improve storage and resource utilization for large objects.

‍
Object recognition technology is used in many fields, such as security, human resources of companies, public relations and advertising, banking services, healthcare, and robotic vision systems. One of the areas where this technology is used is autonomous vehicle technology. The object recognition technology used in autonomous vehicles enables the identification of traffic signs, the difference between a pedestrian and a stationary object, and, in short, the identification of objects on the road.

During object detection, the bounding boxes are rectangular. Therefore, if there is a curved part of the object, there may be problems in determining the shape of the object.

Object detection cannot accurately estimate some measurements, such as the area and perimeter of an object.

‍
In 2022, the two-stage object detection applications that continue to be used are as follows:
-RCNN and SPPNet
-Fast R-CNN and Faster R-CNN
-Mask R-CNN
-Pyramid Networks - FPN
-G-RCNN

How does object recognition work?

Humans recognize images using a neural network that helps them identify objects in images that they have previously learned. In a similar way, neural network algorithms work to help machines to recognize images. Image recognition is about deep learning, neural networks, and the image recognition algorithms that machines use to make it possible. So it is confusing for most users. The task of recognizing an object is now quite simple, thanks to modern algorithms.
There are several approaches to object recognition, the most popular of which are machine learning and deep learning techniques. Both of these techniques learn to identify objects in an image. The difference between them is the method of implementation.

-Training a model from scratch: To train a deep network from scratch, it is necessary to collect an extremely large set of labeled data and design a modeling network architecture to learn its properties.
‍
-Using a pre-trained deep learning model: Many deep learning applications use a transfer learning approach, a process that involves fine-tuning a previously trained model. You can start with existing networks, such as AlexNet or GoogleNet, and feed new data containing previously unknown classes. This method is less time-consuming than the first method. Since the model has already been trained with millions of images, results can be obtained faster.

Determining the best approach for object recognition between these two approaches depends on your application and the problem you want to solve. If you know which features of the image are best for distinguishing object classes, machine learning will be the most useful of the two techniques.
The main thing to remember when choosing between machine learning and deep learning is whether you have a powerful GPU and a large number of labeled training images. If at least one of these two questions remains unanswered, you should choose machine learning.

To summarize, object recognition technology has been a hot topic in recent years. There are some concepts related to this topic that may cause confusion. These concepts are object recognition, object detection, and object labeling. Object recognition is an algorithm that determines which objects are present in an image. Object detection is the process of finding instances of objects in images. Object labeling is the process of distinguishing and naming objects.
There are different approaches to object recognition. These approaches are deep learning and machine learning methods. Among these two methods, machine learning is the best option to meet the needs of users.
When we look at all this, we see that what we need is a simple and fast system. The best solution to meet this need is Cameralyze. Cameralyze is an AI platform that saves you the trouble of using code. With its simple interface and drag-and-drop method, you can quickly perform all your object detection operations on this platform. Try it right now!