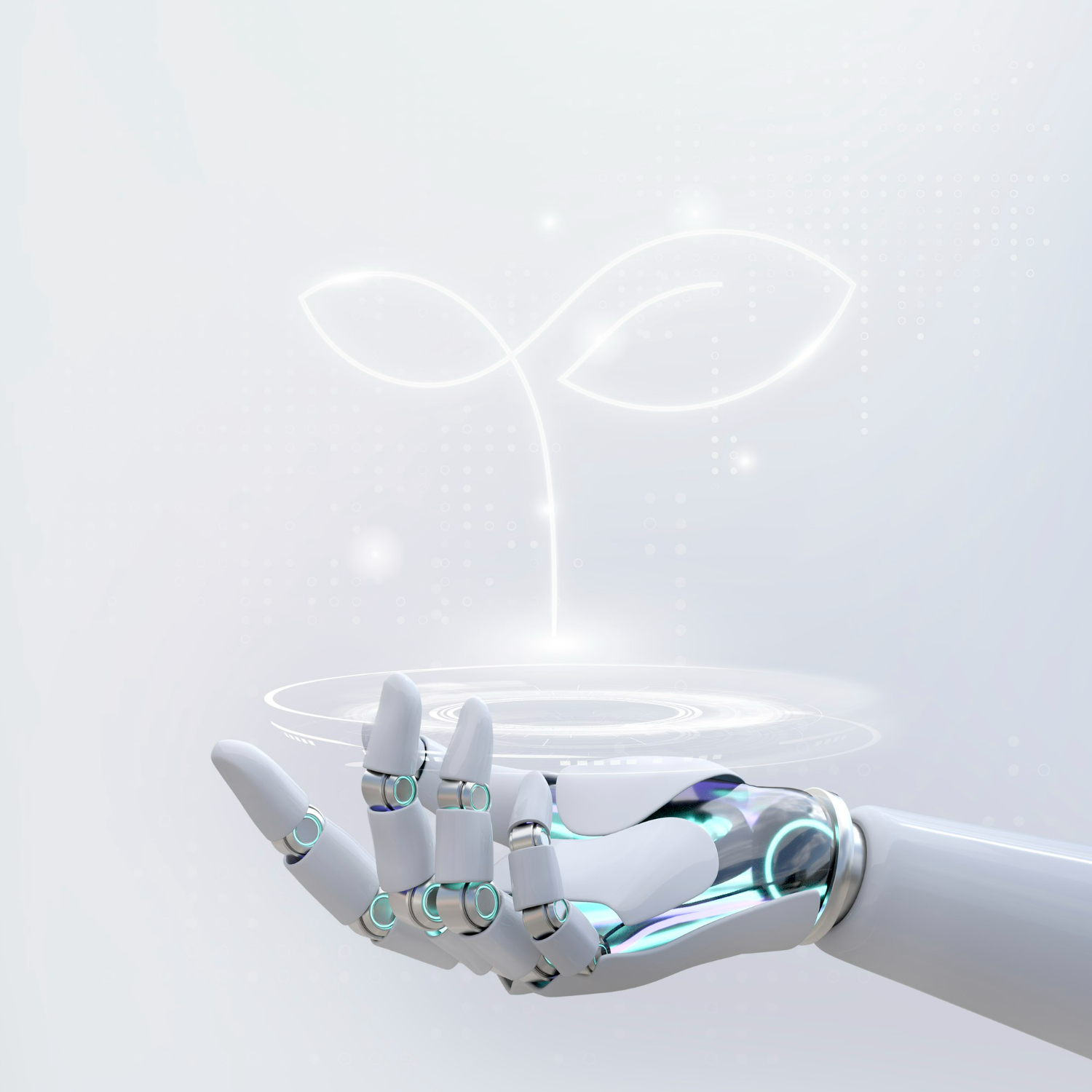 What is an AI Model for Object Detection? 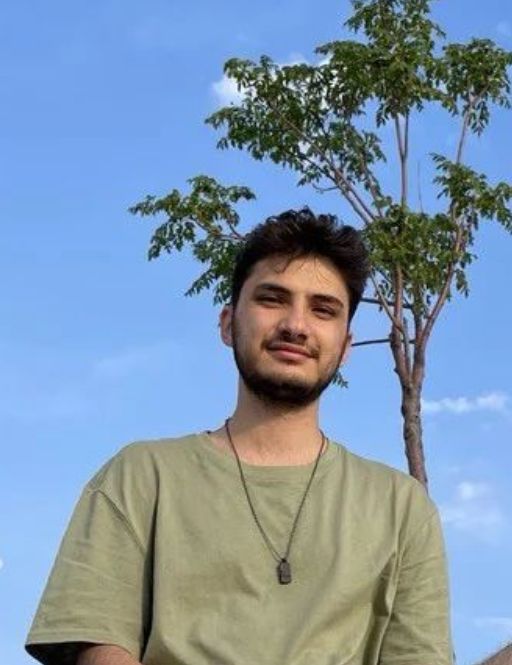 Detecting instances of visual objects of certain classes, such as people, animals, automobiles, or buildings, in digital images like photos or video frames is a crucial computer vision job.

A system that can locate a specific item or body inside an image is known as object detection and is related to computer vision. Notice that the item to be spotted can appear once or several times. A picture with bounding boxes around the objects of interest and a designation of the class instance of a single item results from an object detection procedure.

Where is object detection used?

The practice of object detection is already pervasive in our everyday lives. For instance, when your smartphone uses facial recognition to unlock or detect suspicious activity in the video monitoring of shops or warehouses.

Here are a few more practical uses for object detection:

Robotics: Robots are used to do a variety of real-world duties, including lifting hefty objects, pick-and-place procedures, and other clerical work. To automate operations, robots need to be able to distinguish objects.

Number plate identification: Number plate identification identifies the alphanumeric characters on a vehicle by utilizing object detection and optical character recognition (OCR) technologies. You can use object detection to take pictures and find cars in a particular picture. The OCR technology begins to work on turning the two-dimensional data into the machine-encoded text as soon as the model recognizes the number plate.

What is the AI Model for Object detection?

Currently, artificial intelligence is the most potent technology available. One of the first branches of computer science,artificial intelligence (AI), is quite broad and involves many different elements of simulating cognitive capabilities for addressing practical problems as well as creating computer systems that are capable of human-like learning and thought.

In order to distinguish AI from human intelligence, it is often referred to as "machine intelligence."

The nexus of computer science and cognitive science was the center of the AI discipline. A computer program playing chess,self-driving automobiles, and deep vision systems are all examples of AI.

The development of Machine Learning (ML) has led to a huge interest in AI today. Computer learning (ML), in particular, or artificial intelligence (AI), is the capacity of a machine to continuously enhance its performance without requiring instructions from humans on how to carry out each activity.

MachineLearning has significantly improved in recent years and is now frequently used.

We canexamine object detection under 2 headings;

But before that, let's see the most popular algorithms.

The Most Popular Object detection Algorithms

Convolutional neural networks, R-CNN, and YOLO, are popular object, detection models. YOLO belongs to the single-shot detector family, while the R-CNNs are members of the R-CNN family.

●  Custom Object Detector:  You must create a network architecture to learn the characteristics of the objects of interest if you want to train aspecific object detector from the beginning. To train the CNN, you also need to assemble a sizable quantity of labeled data. A customized object detector can provide excellent results. Nevertheless, you must manually configure the CNN's layers and weights, which takes a lot of effort and training data.

●  Pre-trained Object Detector:  Transfer learning is a technique used by many Deep Learning object detection procedures that allows you to start with a pre-trained network and then fine-tune it for your application. Because the object detectors have previously been trained on dozens or millions of photos, this model can quickly provide findings.

It would be best if you chose between using a two-stage network or a single-stage network for your object detector after you decide your strategy;

In single-stage networks, like YOLO v2, the CNN uses anchor boxes to construct network predictions for areas over the whole picture, and the forecasts are then decoded to provide the end anchor boxes for the objects. Single-stage networks are sometimes significantly quicker than two-stage networks, but they often do not accomplish the same accuracy, mainly when dealing with smaller objects. The most important one-stage object detection algorithms are;

Region suggestions,or subsets of the picture that may include an object, are found in the first stage of two-stage networks like R-CNN and its variations. The items inside the region proposed are categorized in the second step. While two-stage networks can produce exact object detection results, they are often slower than single-stage networks.

The most crucial two-stage object detection algorithms are;

➔    The Viola-Jones algorithm for upper body or face detection

The program you'reusing, and the challenge you're attempting to address will determine the optimal method for object detection. When deciding between Machine Learning and Deep Learning, the essential factor to bear in mind is whether you have a strong GPU and a large number of labeled training pictures.

However, the Machine Learning strategy could be preferable if one of these questions has a negative response. Photos make Deep Learning approaches more effective, while GPUs shorten the model's training time.

At this point, there are many ways to automate labor work and develop brand-new, AI-powered software using the ability to make computers perceive as humans do biologically. Cameralyze is one of them, but what makes it different is its structure which can be a solution to many problems or needs, as in object detection.

Cameralyze’s object detection solution detects multiple objects from any image,video, or live stream without the need for a strong GPU in your computer or alarge image database. (up to 98.64% accuracy).

Its artificial intelligence-based object detection solution in computer vision provides high speed and performance with the power of Deep Learning. On top of that, it canbe used thanks to its code-free structure easily. Try Cameralyze for free now and see the power it has with your own eyes!