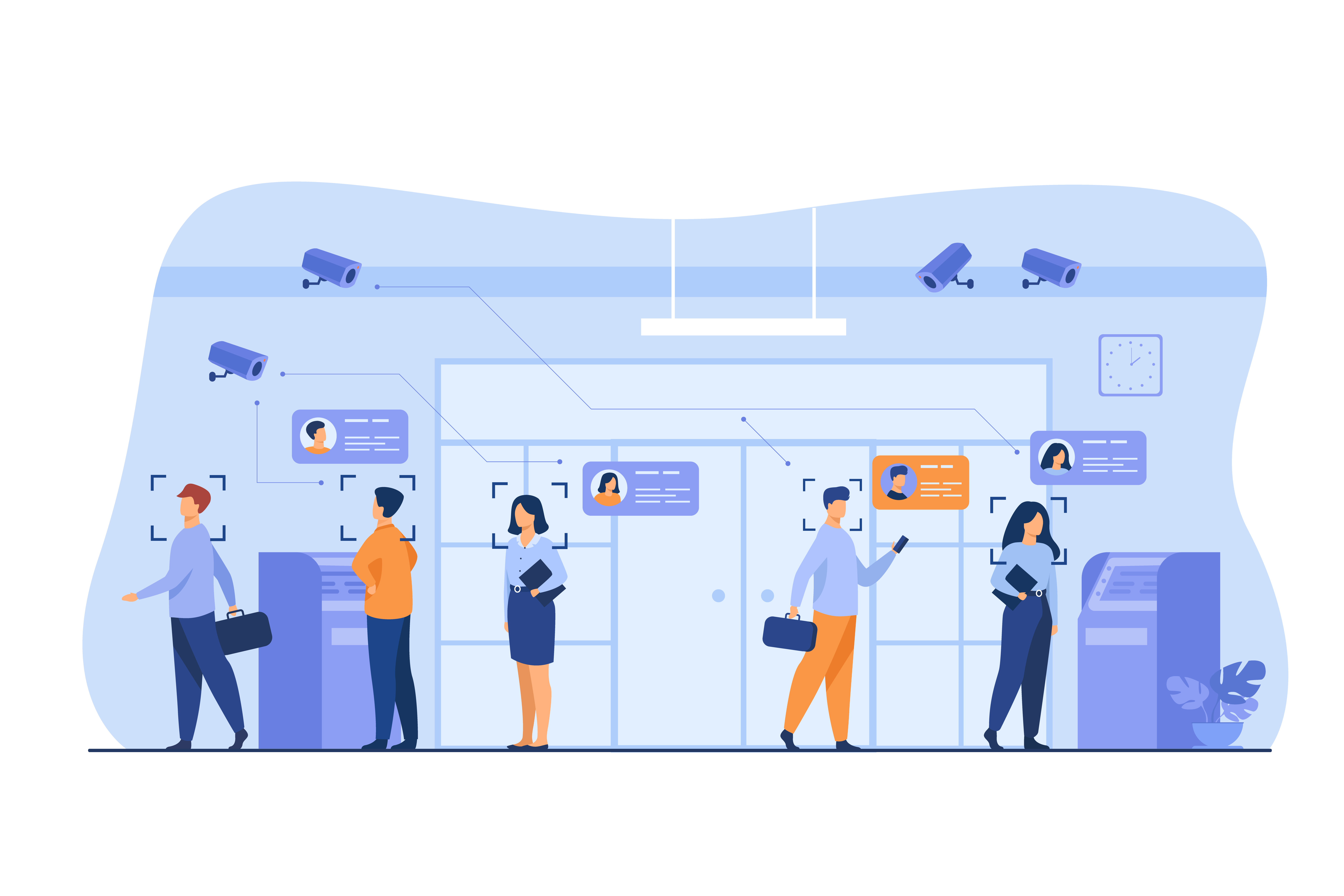 The Ultimate Guide to Person Detection

The Ultimate Guide to Person Detection

Person detection in video and images is a complicated topic that has received a lot of interest in recent years due to the wide variety of potential uses.

The technology will not pick up on an animal or an object blown about by the wind but will recognize a genuine human being. An intruder wearing a mask won't be able to evade the person detection algorithm's scrutiny of their body movements.

Let's get started on what computer vision is.

What is Computer Vision?

Computer vision is a Deep Learning and Artificial Intelligence subfield in which people train computers to detect and analyze their surroundings. It focuses on duplicating aspects of the complexity of the human visual system and allows computers to see and analyze objects in photos and live videos as people do with their eyes.

It focuses on capturing, interpreting, and analyzing visual data found in digital formats. But, how does computer vision work? The technology is driven by pattern recognition methods and requires training models with hundreds or millions of examples. Once the model has been trained, it can identify objects in digital images that have not been tagged, including people, cars, and animals.

Artificial intelligence has made much progress in the past few years, thanks to innovations in deep learning and neural networks. This has allowed the field to make big leaps and even beat humans at tasks like finding and labeling objects. Today's computer vision models can outperform even the human eye when spotting items in digital media. In addition, computer vision models have been trained using the huge amounts of digital data produced daily, significantly improving the accuracy with which they can conduct object recognition in digital media.

How Do Computer Vision Models Work for Person Detection?

Computer vision models have many practical and beneficial applications beyond just detecting humans. Let's have a look at some use cases of person detection models:

By using the human detection model, problems with safety compliance can be reported in real-time. The people in charge of safety can be notified about these alerts, which helps them respond as quickly as possible to potential safety threats without having to watch them by hand constantly.

The models can be used to do things like help find a missing person or identify dangers near vital facilities. In addition to monitoring the maintenance of oil pipelines in far away places, these models can be employed for the surveillance of secure facilities.

Since there are so many cameras and videos, security surveillance is probably the most common human detection method. Video surveillance is used in many places, like offices, stores, and high-security government buildings, to find people who are not supposed to be there.

Recent technological advances have made it possible to add more features to human detection. The detection system can be combined with information about access control to tell the difference between authorized and unauthorized entries to a certain space.

Also, many visual characteristics can be inferred from the detected people to tell the difference between employees and unauthorized outsiders. In many production facilities, only authorized personnel are allowed in areas with sensitive information or higher safety requirements.

Monitoring employees' movements within these facilities can be accomplished with the help of human detection, which ensures that all relevant areas are thoroughly examined. An alert can be triggered if a particular place is not visited during the course of the inspection tour for a certain amount of time.

Computer vision models can be taught to recognize particular items. Models can be trained to do a wide variety of tasks, like following the movements of farm animals, monitoring solar panel maintenance throughout an entire solar farm, spotting storm debris, and many more.

When human detection is combined with other features, such as action detection, it is possible to determine how people move around in various physical environments. For instance, human detection can determine when long lines begin forming at the checkout counters in a mall and then generate an automatic alert informing the staff.

Human detection makes it possible to learn if a specific mall entrance is always busy at the exact times of the day or if there are apparent bottlenecks in the flow of workers along an assembly line in a factory.

The Future of Person Detection Technology

AI, machine learning, and other data science technologies are constantly improving, giving computer vision models more ways to detect people and objects in digital media. In the future, the technology will be able to detect objects and humans in pictures or videos with near-perfect accuracy. Person detection at higher altitudes is one area that might get better. The technology is now better at detecting objects and humans in pictures taken from lower altitudes.

Many camera systems can already detect and recognize objects today, but even average capabilities are typically insufficient. What you need is to detect and identify people quickly. The ordinary camera cannot distinguish between a human, a dog, a plastic bag, or a shadow. This is not what you want, as it causes several false alarms.

Thanks to Cameralyze's AI-Based Human Detection solution, you can rapidly and precisely detect humans inside the camera's field of vision. Cameralyze's high-speed, high-accuracy person detection tool can boost efficiency and team production by 95%.

Cameralyze'seasy-to-use platform enables us to use it in many public areas, such as transportation hubs, airports, entertainment venues, retail stores, tourist attractions, banks, and corporate facilities.

For instance, Cameralyze's AI-based Human Detection technology can identify people with certain features, like glasses or tattoos, or those on a blacklist. The process can be done in real-time by sending out automatic alerts in the case of an emergency. The right person is identified in hours of footage in a matter of seconds.

Cameralyze can help any business take human detection to the next level. 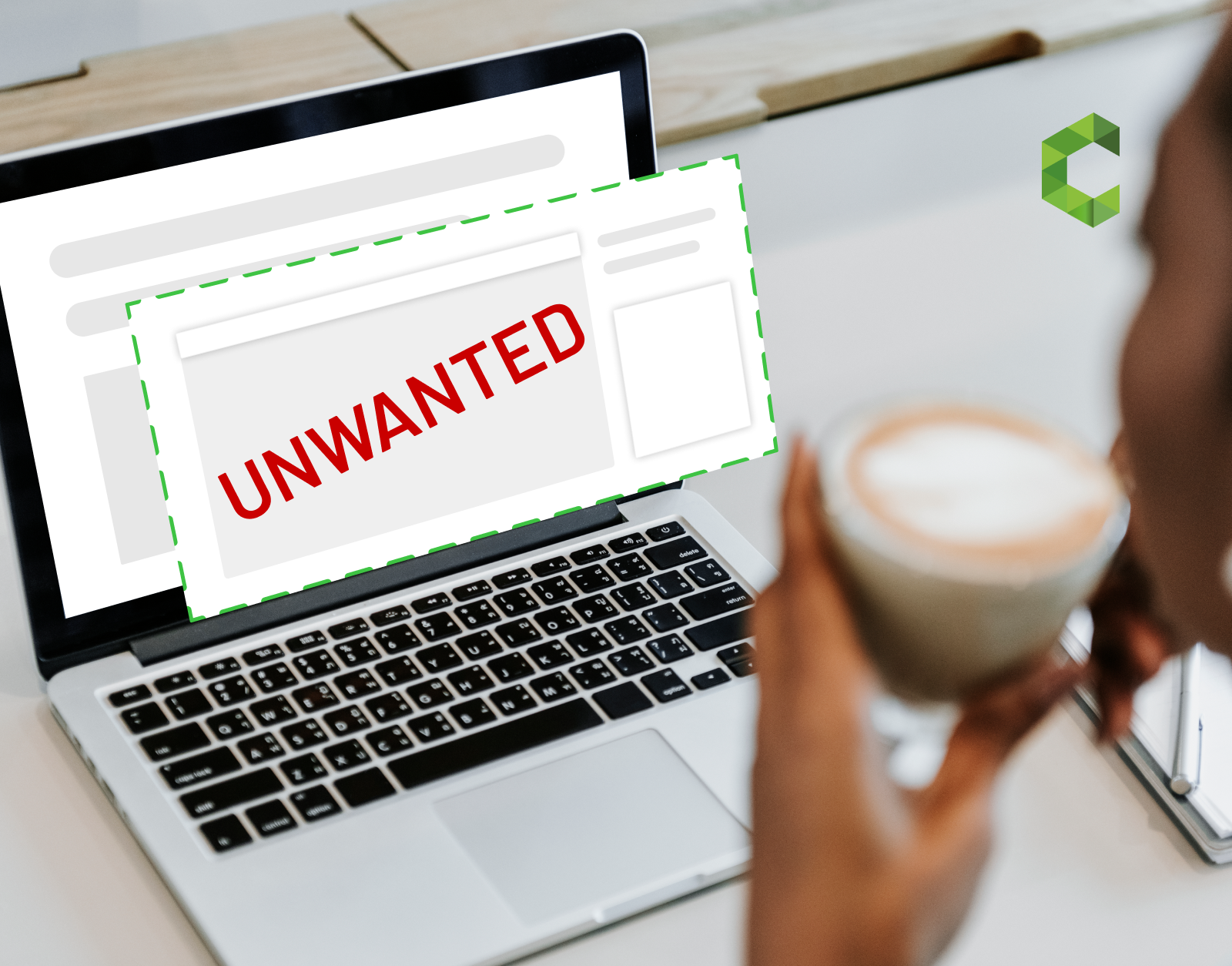 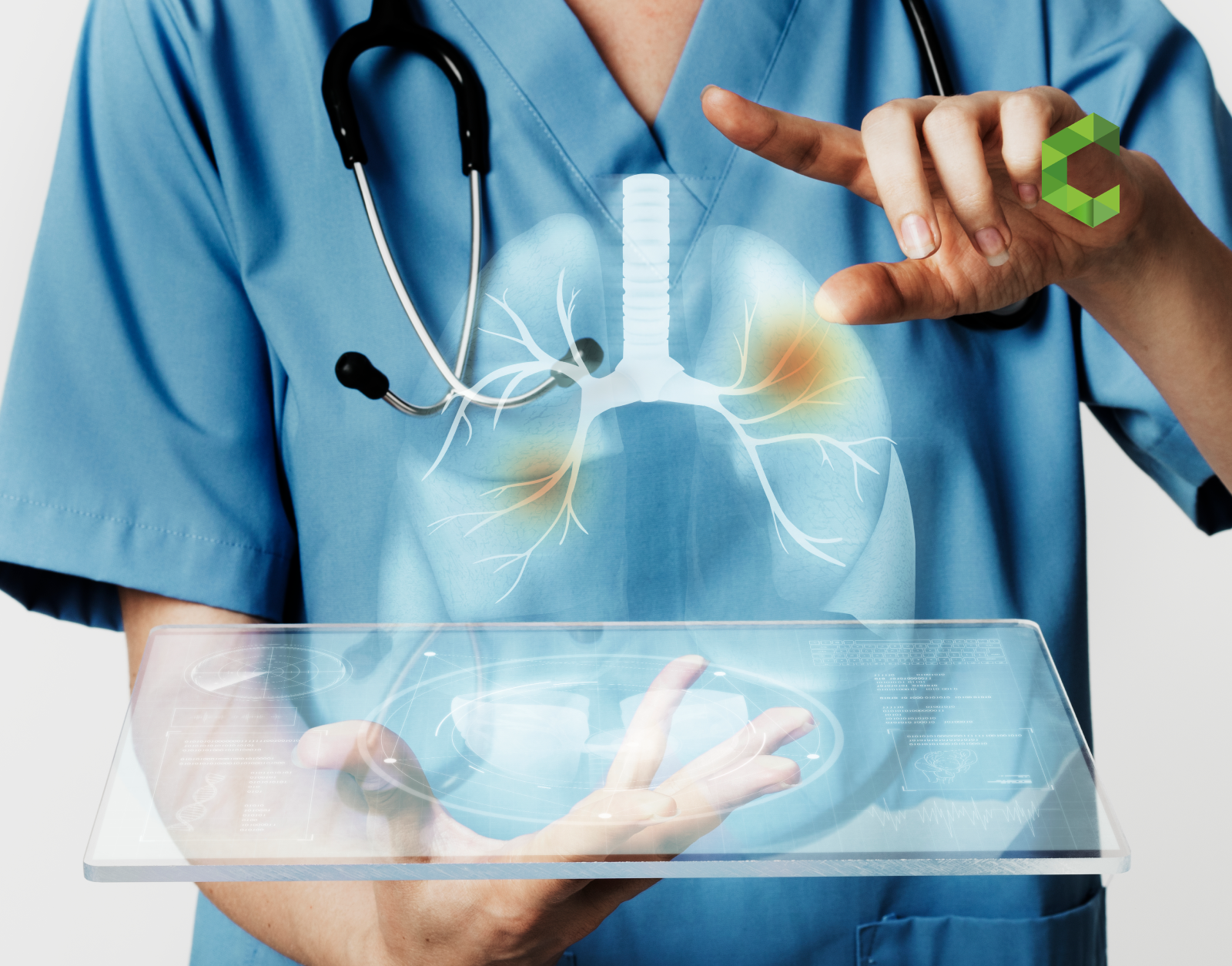 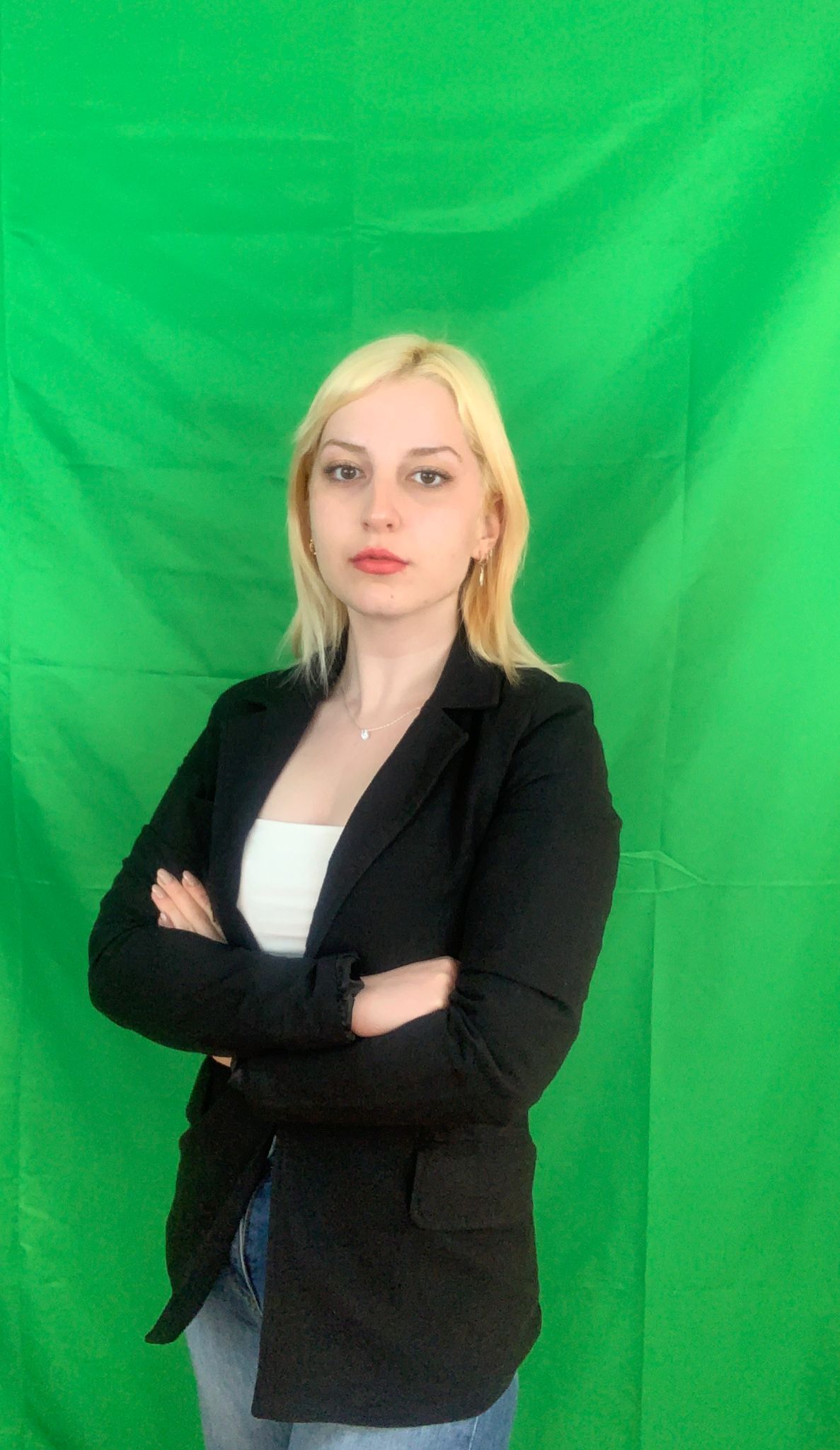 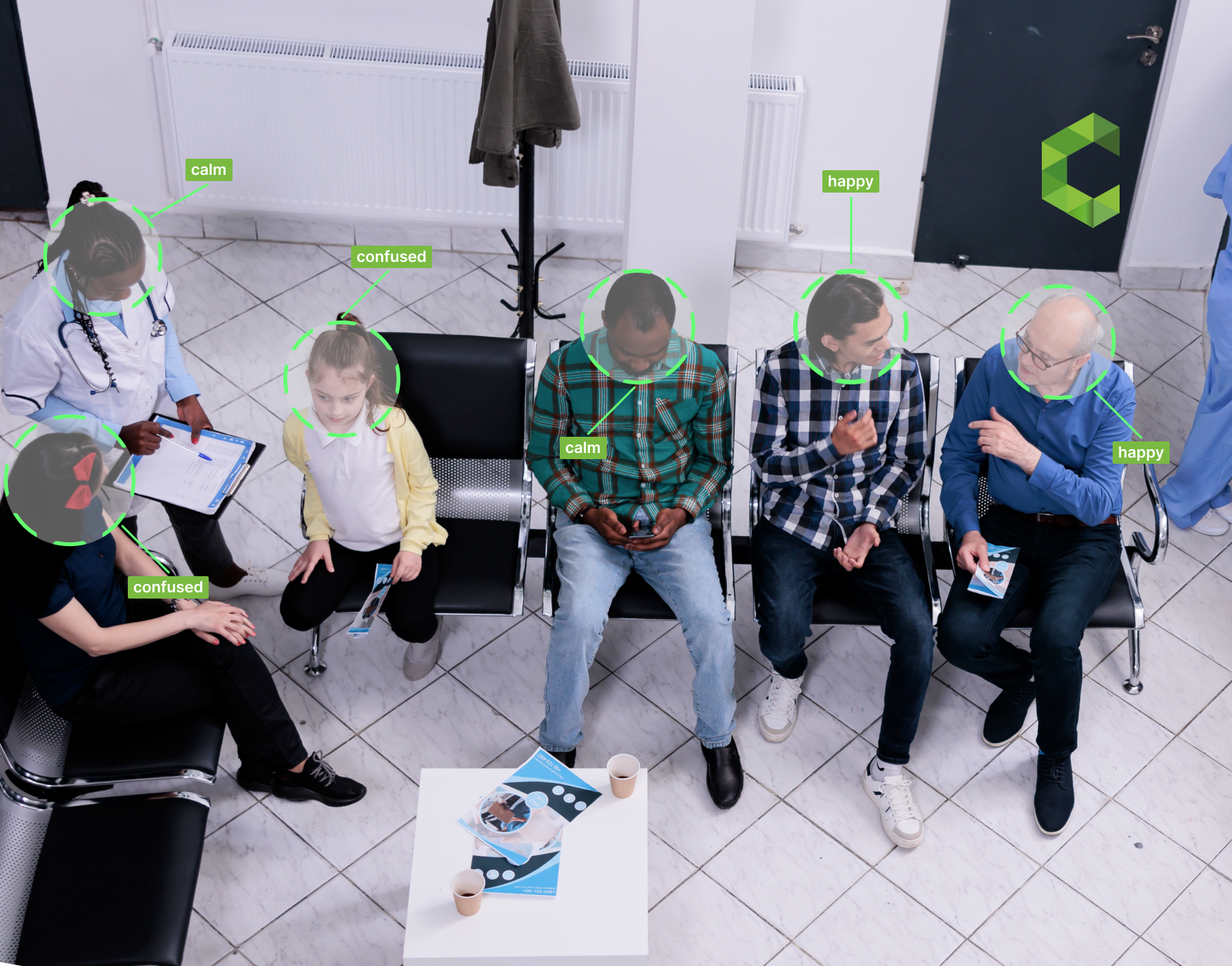