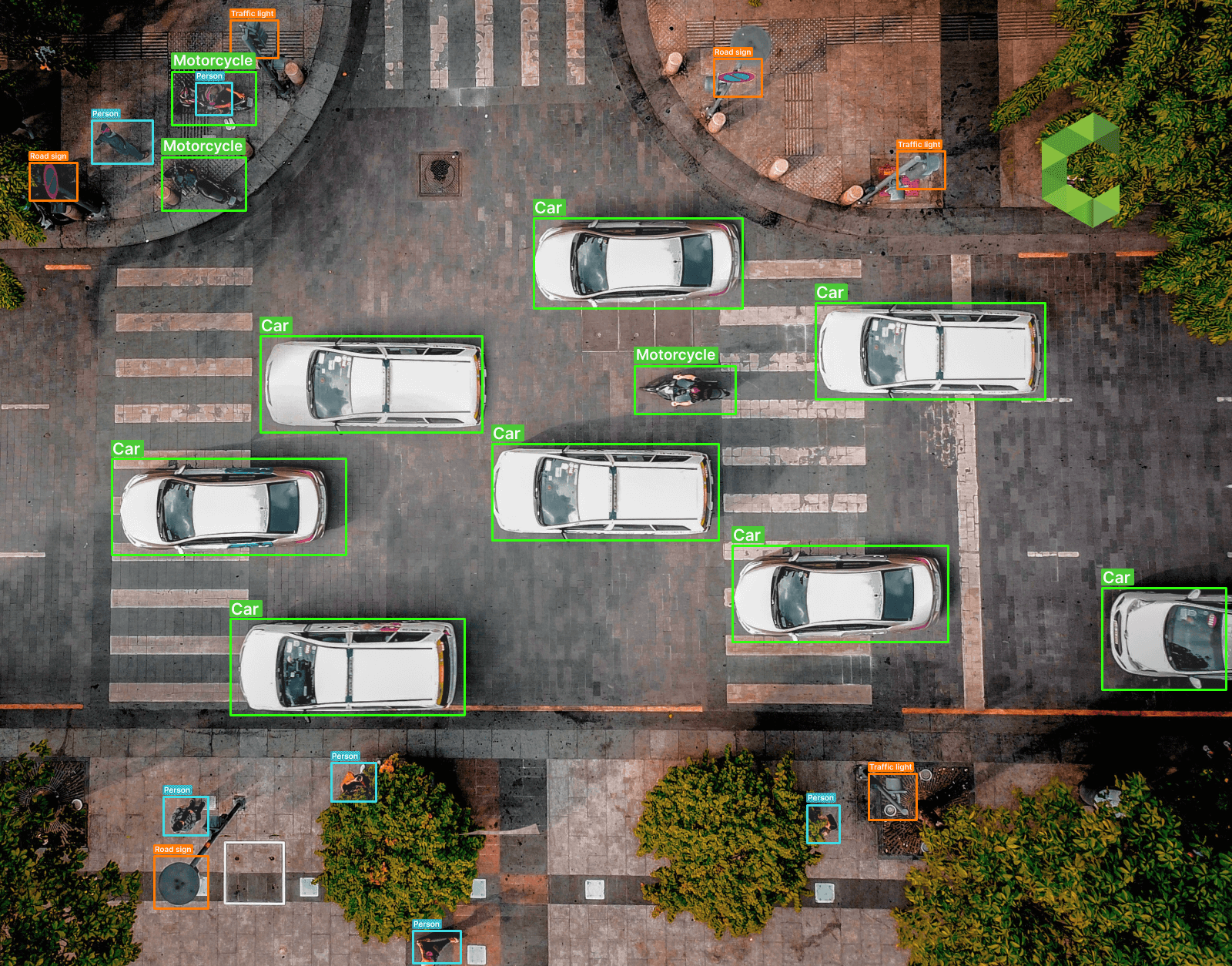 Object detection is one of the significant subfields of deep learning and computer vision. In this article, we will learn about all the fundamentals of object detection in this tutorial. Let's begin, then. 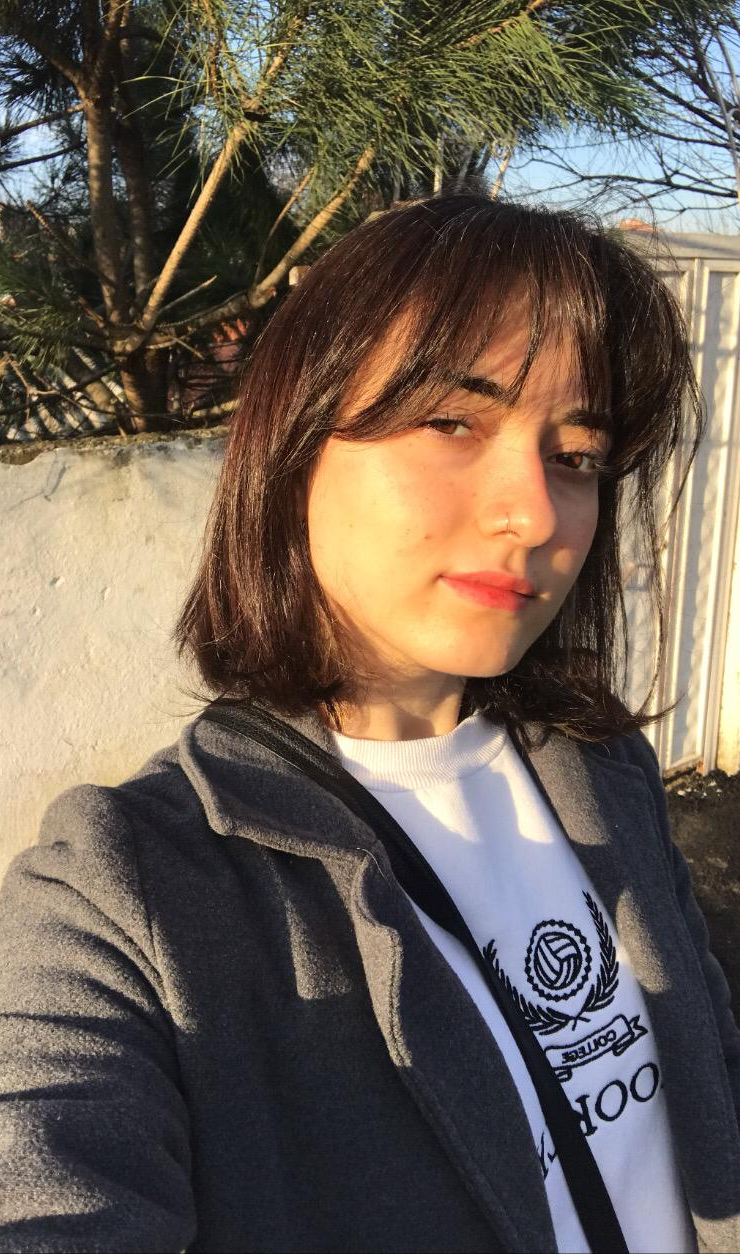 Deep learning has received substantially more attention in the last ten years and has emerged as a dominant technology in artificial intelligence. Object detection is one of the significant subfields of deep learning and computer vision. Numerous computer vision applications, including object tracking, retrieval, video surveillance, picture captioning, image segmentation, medical imaging, and several others, have contributed to understanding object identification. We will learn about all the fundamentals of object detection in this tutorial.

Before begin, if you are looking for a ai based object detection application, you can give us a try.

What Is Object Detection?

Object detection aims to locate instances of semantic objects of a particular class (such as people, structures, or cars) in digital photos and videos. Object detection is a branch of computer vision and image processing, and pedestrian and face detection (check our Why Face Detection is Important Article) are two areas of object detection that have been extensively studied. Application areas for object detection in computer vision include picture retrieval and video surveillance. It is frequently used in computer vision applications like picture annotation, vehicle counting, activity recognition, face detection, and face and object co-segmentation. Additionally, it can be used to monitor moving things, such as a cricket bat or a person in a movie, or moving objects like a ball during a football game.

How to Build Object Detection App in Cameralyze?

Generally speaking, dividing the image systematically is the first step in tackling the problem of how to detect objects in photo or video data. In order to find regions of interest, the tool would first apply algorithms to the input. Following that, the system would suggest a variety of objects based on your settings. Classifying objects based on models, applying probability thresholds, and returning the classes and locations in the frame of your final acceptable proposals are the last steps in the detection process.

Let's see how it works in Cameralyze.

As seen above, it is possible to build an object detection application in 4 basic steps, and will only take you minutes.

Build your app by following the 4 steps below;

How To Use Object Detection?

It is up to you how to use an output once you have one. Various details, like the detection criteria, would be determined by your used case. In one circumstance, the best object detection tool might not be effective in another. Recent developments in model training and deep multilayer processing have made machines proficient at handling these jobs. Consumer-facing examples include Deep face and Deep ID, two of the early pioneers of the feature extraction and comparison technique, which have become so effective: For instance, people now use technology to unlock their phones and tablets.

A significant development in CV was cloud processing, which gave all developers access to practical tools. New CV platforms, however, make it simple to access open API platforms, providing developers even more freedom. Deep learning applications can now be created for edge devices. Core computer vision services, including object detection, can be used to process and analyze your images without requiring a computer vision specialist or cloud connectivity. Today, complex computer vision applications can be developed and deployed by businesses of all sizes on low-resource, low-power hardware.

You can use Cameralyze to make quick, on-the-spot decisions based on what you see because the responses are prompt and very precise (98.64percent ). Due to the lack of technical expertise and labor requirements, you can save time and money.

If you're seeking for human objects, the applications find them in the visual field using processing blocks that have been trained by analyzing a vast amount of photographs using an artificial intelligence system that uses deep learning. Models, these cognitive units, may be taught to recognize practically anything a human can perceive. You can use a pre-trained model or create the model your self when adding person detection to your computer vision application. The more information you provide your model, the more it will be able to identify the items you want and learn how to get better in the future. Your efficiency will increase thanks to Cameralyze's real-time human detection software, which can quickly identify individuals in any image,video, or live stream. The technology makes it possible to conduct surveillance operations remotely, saving money and enhancing the well-being and working circumstances of the workforce.

Why Is Object Detection Important?

In that it helps in our comprehension and analysis of scenes in images or videos, object detectionis intrinsically tied to other related computer vision techniques like image recognition and image segmentation.

But there are significant variations. Image segmentation develops a pixel-level comprehension of a scene's elements, while image recognition just produces a class label for anidentified object. Object detection differs from these other jobs in that it has the capacity to find objects inside an image or video specifically.This enables us to count such things and later track them.

Convolutional neural networks (CNN) distinguish deep learning for object detection from other methods. Neural networks mimic the intricate neuronal architecture of the human brain. A concealed core layer, an output layer, and an input layer make up the majority of them. These neural networks can learn in a supervised, semi-supervised, or unsupervised fashion depending on how much of the training data is labeled. Given that CNNs arecapable of automated learning with less manual engineering required, deep neural networks for object detection produce by far the fastest and most accurate results for single and multiple item detection. Although there is alot to learn about CNNs and deep learning, we will limit our attention to today's most important aspects of object detection algorithms and models.

Now you learn what object detection is, how it works,and how to use it. So the time is to check what Cameralyze is capable of with this technology. You can start free now!