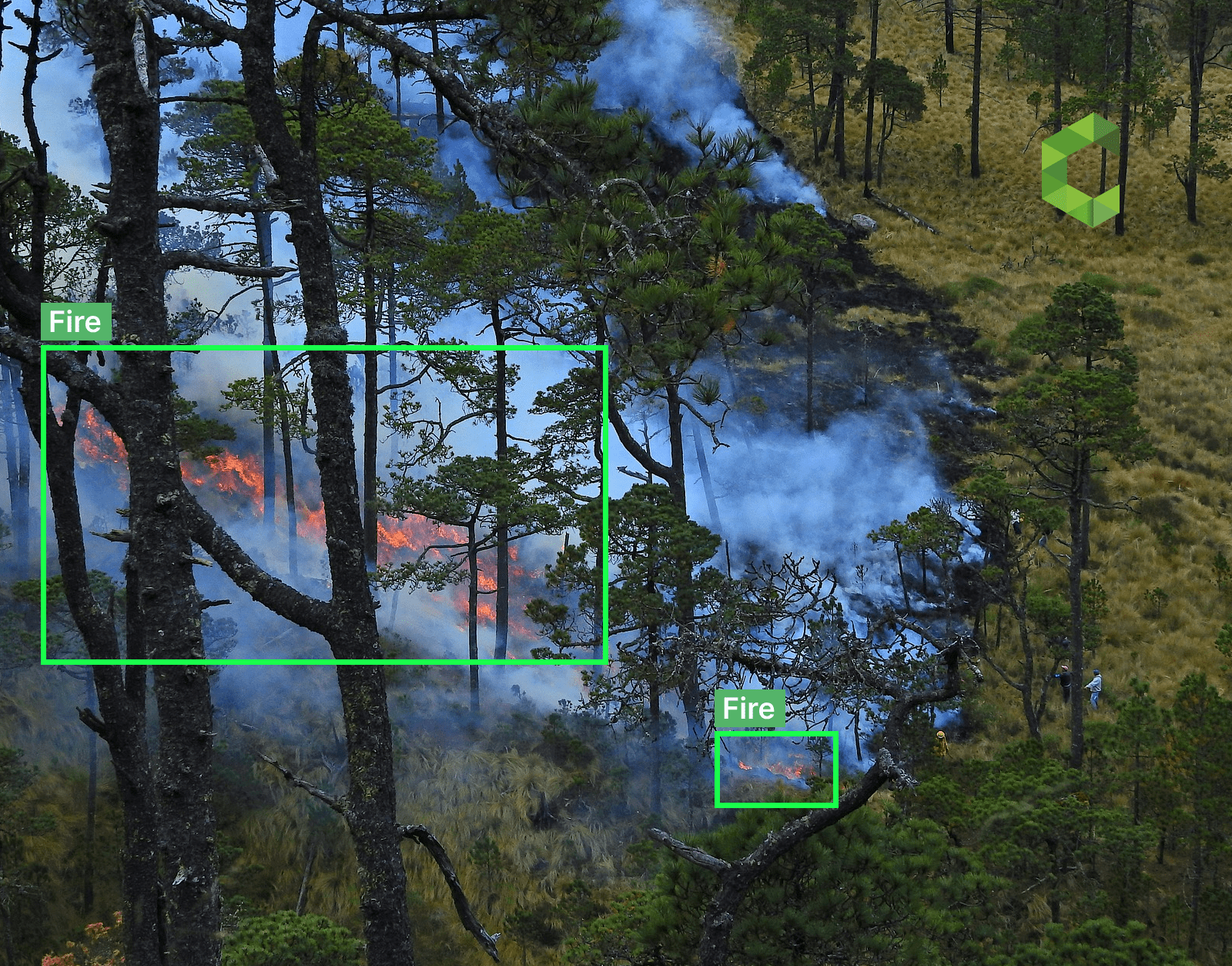 In this article, we will guide you to build Forest Fire Detection and Segmentation using YOLOv7 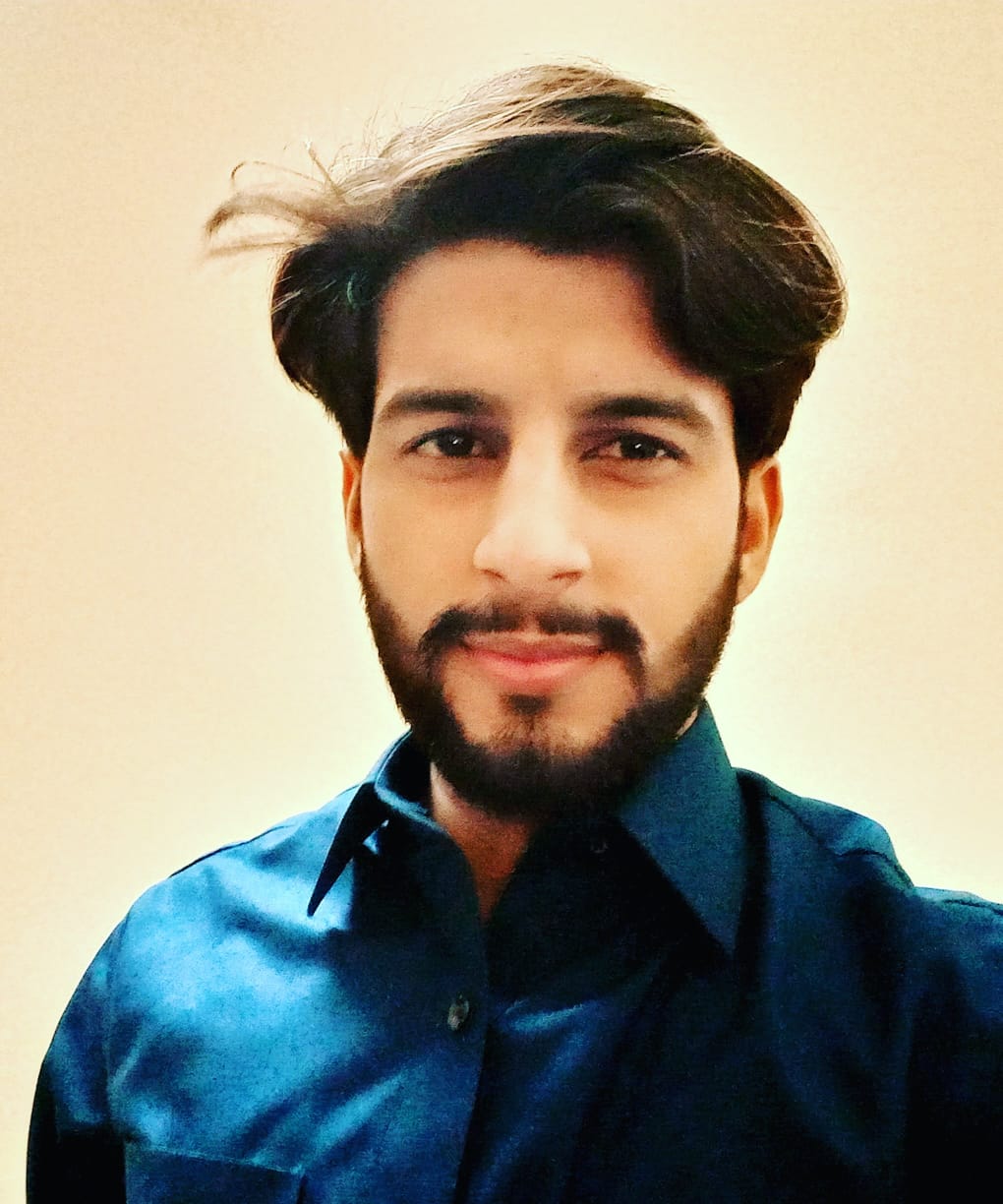 Wildfires are one of the costliest and deadliest natural disasters, causing damage to millions of hectares of forest resources. The rapidly evolving field of computer vision can help reduce or let know some necessary and urgent steps using state-of-the-art algorithms.
‍

So, let's start; the steps this article covers are mentioned below.
‍

Create a folder named "YOLOv7-segmentation". Open the terminal/ (Command Prompt) in that folder. Clone the YOLOv7 segmentation repository with the command mentioned below.

I moved to the cloned folder and upgraded pip using the below command.

Install the packages that need to run the YOLOv7 Segmentation

Now, it's time to install python packages that will help you to blur detected objects easily on your system. Use the command mentioned below to install packages.

It's time to download YOLOv7 segmentation weights, which will help you segment objects in the video stream and can also be used for fine-tuning custom data.

Segmentation of Cars with Pre-trained weights

Now you have installed requirements. It is time to verify that the packages are working fine by segmenting cars with pre-trained weights. You can use any video or image, whatever you want.

The output will look as shown below;

The dataset has been taken from Roboflow and labeled by our team in segmentation format by following the link below.

If you are interested in getting a dataset, contact the Cameralyze team. Otherwise, you can take data from Roboflow by following mentioned link below.

Once you have the dataset, create a folder named "smoke-segmentation" inside {yolov7-segmentation/data} folder by following the shown structure below.

Create a file having the filename "fire. YAML" inside the "yolov7-segmentation/data" folder. Paste the shown lines below in that file.

All your pre-processing and configuration steps are completed. Now you can run the command shown below in (terminal/command prompt) to start training on personal protective equipment data.

Once training finishes, you can run the show command below to detect and segment fire. For testing, you can use any video you want. 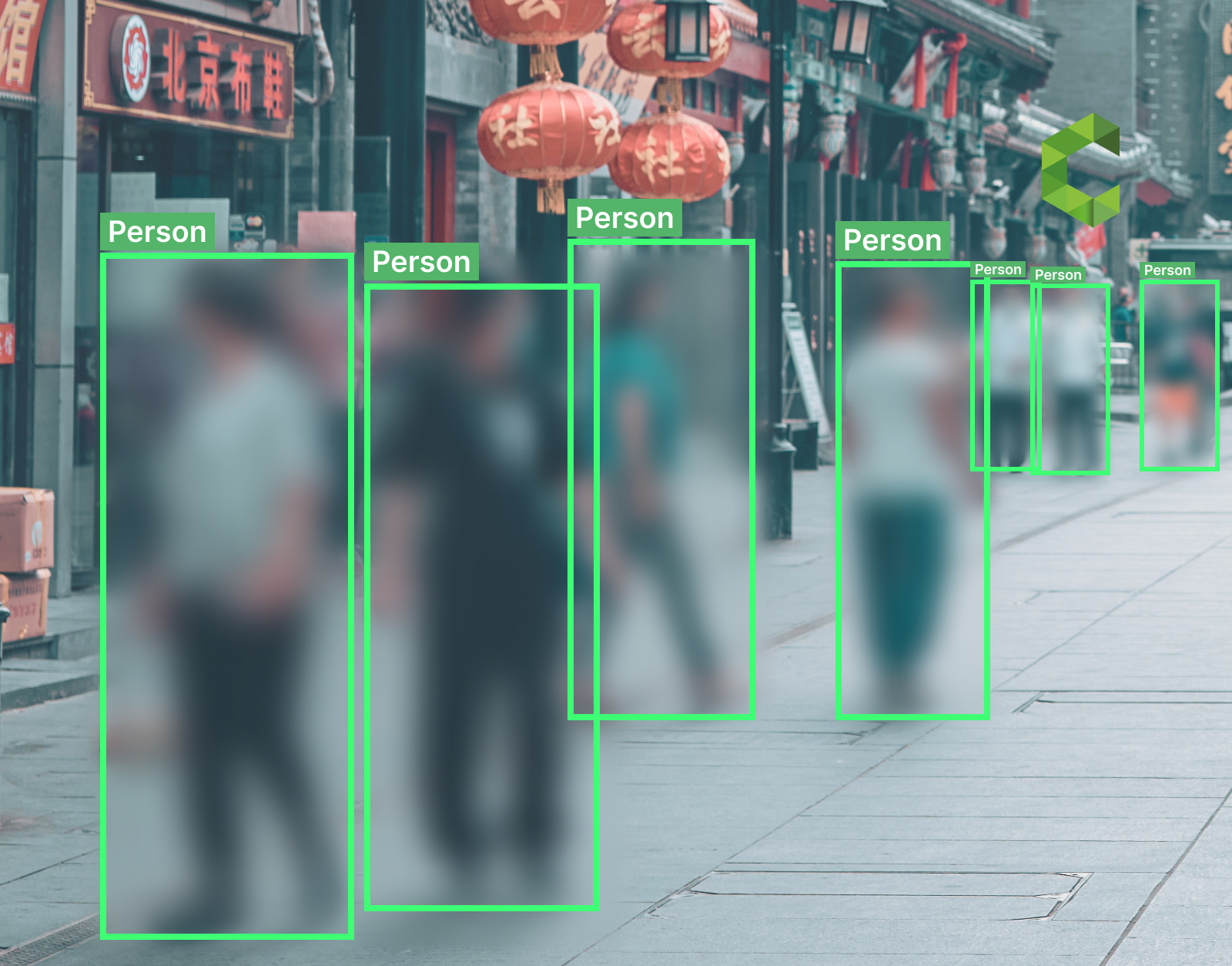 In this article, we will guide you on how to find and blur detected objects with Yolov7. 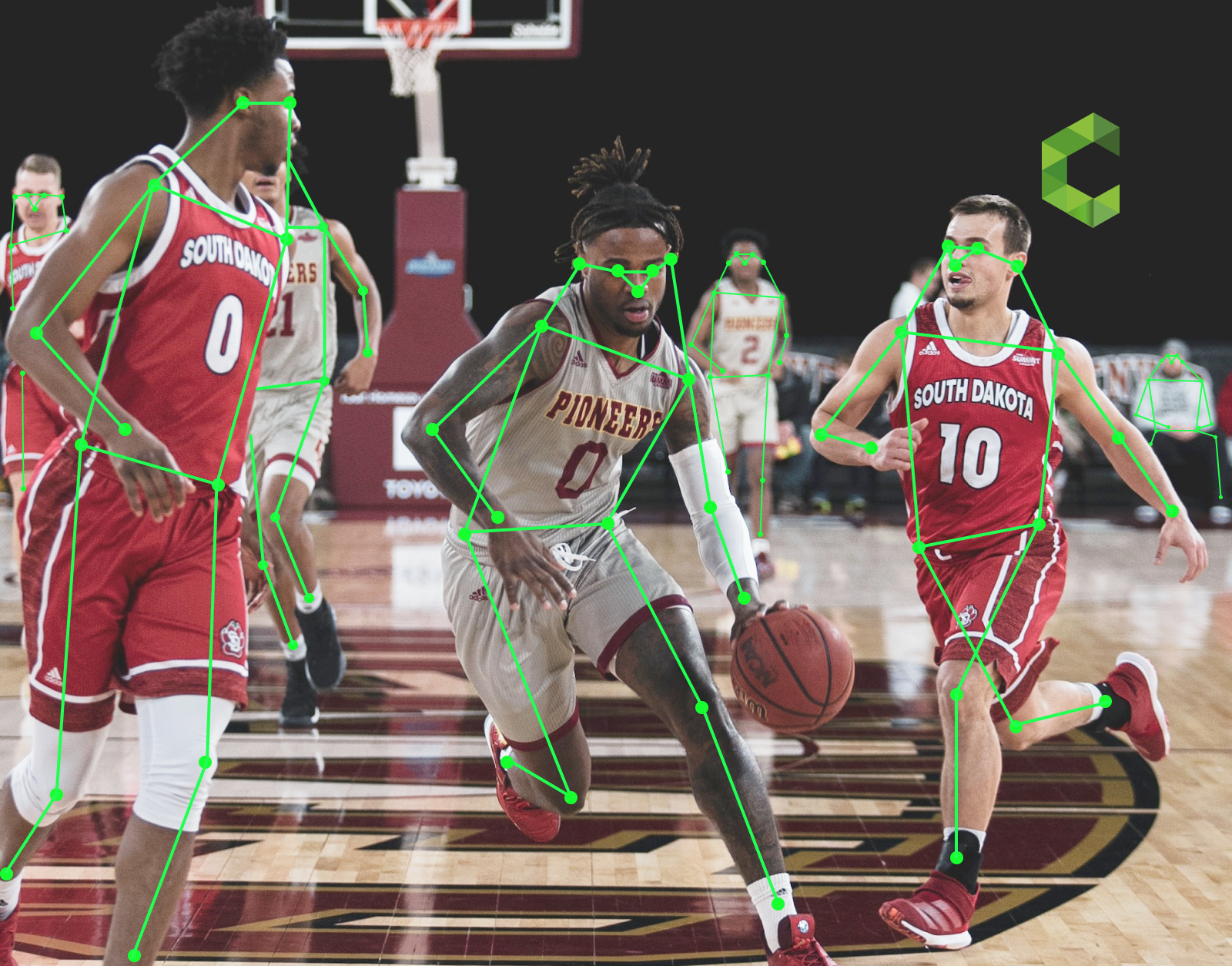 How to do Pose Estimation using YOLOv7?

In this article, we will guide you how to build pose estimation with YoloV7. 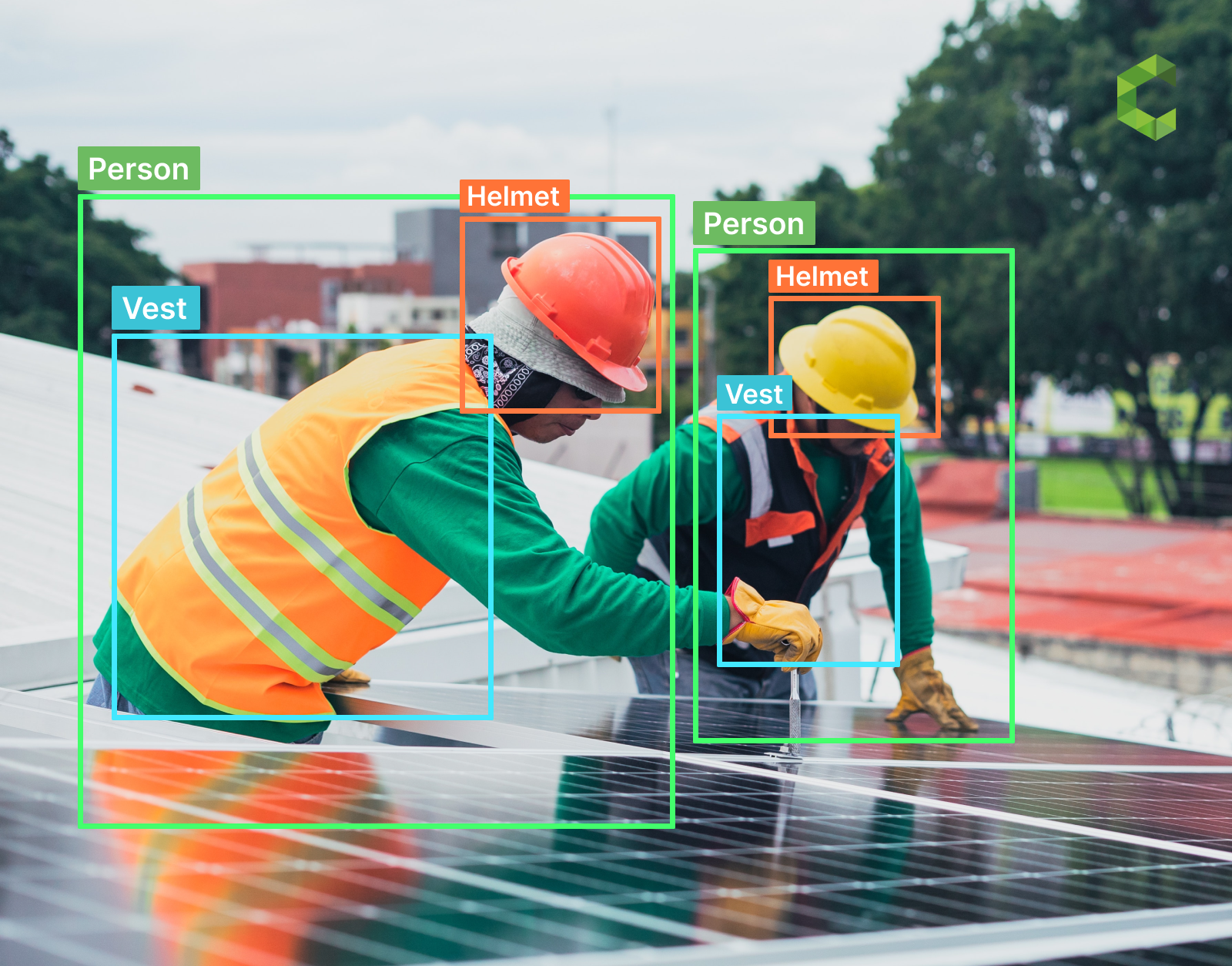 How to train YOLOV7 on Personal Protective Equipment Data?

In this article, you will learn how to train the YOLOv7 algorithm on custom (Personal protective equipment) data to detect the protective-equipment of construction workers. The dataset has been collected from different YouTube videos and labeled using the labelImg software.