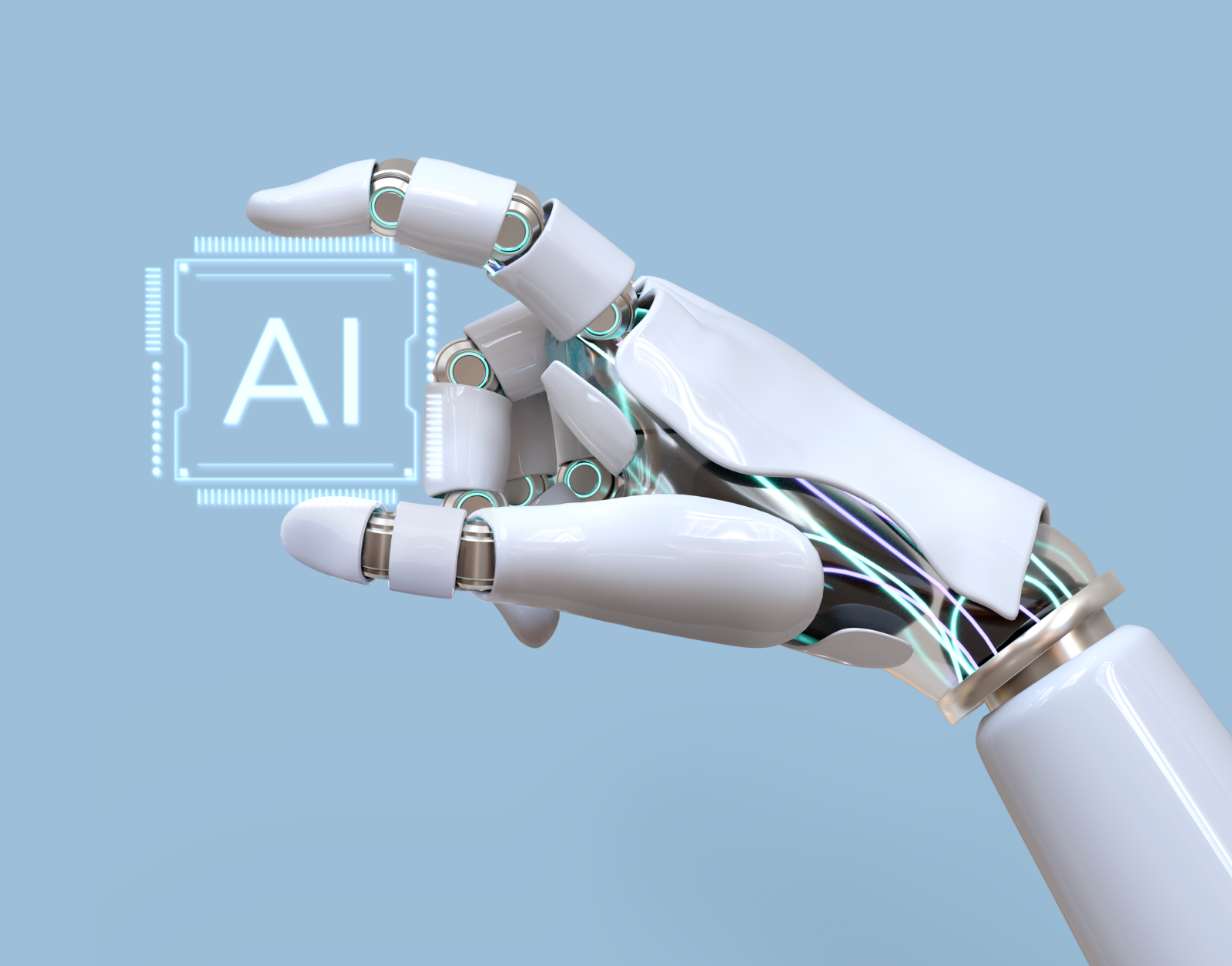 How Advanced are Al Robots?

At our previous blogs we generally explained and mentioned about artificial intelligence technology and its applications, however we have mentioned about using those software usually at basic hardware devices. Have you ever thought it would be if it was really embedded in advanced robots ? How could they make our lives easier ? Answers of those questions are even closer than you thought.

Artificial intelligence technology has been used at automation conveyors and robot manipulator arms for over a decade. However, some firms took it even a step further and they started to produce what we call ‘Humanoids’.

Artificial intelligence is a potent new digital technology that is just now starting to truly emerge. Internet access has been made available to billions of people worldwide thanks to earlier waves of digitalization, which also brought about universal broadband and mobile connectivity. The Internet of Things (IoT) has also made it possible to access a wealth of data about the environment in which we live. We are now, however, entering a hyperconnected era in which we will deploy artificial intelligence in actual, everyday business circumstances thanks to the creation of real-time conversation between things, people, and information. The world will never again be the same.

Emerging this technology with robotics is even taking us one more step further.

First, to really understand AI Robots, let's start with explaining about robotics and robots. Robot, with the simplest way of explaining is; A robot is a programmable machine that can complete a task. Robotics is the fusion of science, engineering, and technology that creates devices, referred to as robots, that mimic or take the place of human beings in action. Robots have long been a source of fascination in popular culture; examples include R2-D2, the Terminator, and WALL-E. These exaggerated, humanoid representations of robots frequently seem to be parodies of the genuine thing. But are they more futuristic than we think? Robots are developing mechanical and intellectual abilities that do not rule out the possibility of an R2-D2-like machine in the future.

The range of what is regarded as robotics expands along with technological advancement. In automotive companies, 90% of all robots were working on automobile assembly in 2005. These robots mostly comprise mechanical arms that are used to weld or attach specific automotive parts. The definition of robotics as it exists today has grown and been broadened to encompass the construction, use, and development of robots that do activities including exploring the hardest environments on Earth, supporting law enforcement, simplifying surgical operations, and performing rescue missions.

Now a firm from Hong Kong called ‘Hanson Robotics’ has produced an AI Robot named Sophia. The purpose of creating Sophia was to make a robot capable of gaining social skills. Sophia has been embedded with neural networks and artificial intelligence to recognize human faces and understand their gestures and emotions. She can also interact with different people and also respond appropriately.

How AI is Used in Robotics?

Robotics uses artificial intelligence (AI) to make machines more intelligent and capable of acting in a variety of situations. Robots may perform a variety of tasks, including gripping things, motion control, computer vision, and data training to recognize patterns in physical and logistical data and take appropriate action. Additionally, labeled training data is used to train the AI model using machine learning techniques to comprehend the scenarios or identify the various objects.

Different Types of Al Robots and Their Functions

Robots by their production can be classified as intelligent hardwares. They all consist of microcontrollers and programming. However, back then they were only able to execute repetitive tasks. Robotics uses artificial intelligence to make machines more intelligent and capable of acting in a variety of situations. Robots may perform a variety of tasks, including gripping things, motion control, computer vision, and data training to recognize patterns in physical and logistical data and take appropriate action. So we can classify them by their areas of usage.

AMRs travel the globe while making judgments almost immediately. They are able to absorb information about their surroundings with the aid of technologies like sensors and cameras. Whether they are moving to escape an approaching employee, picking the ideal parcel, or choosing the best surface to disinfect, onboard processing equipment enables them to assess it and make an intelligent decision. They are mobile solutions that work with little assistance from people.

While AMRs can move around freely, AGVs frequently need operator supervision and rely on rails or pre-established pathways. In regulated locations like warehouses and factory floors, these are frequently utilized to distribute commodities and move objects.

Robotic arms are designed to mimic the actions of a human arm. These typically have between two and ten rotary joints. These are perfect for arc welding, material handling, machine tending, and packaging since each extra joint or axis provides for a wider range of motion.

I have mentioned about those types of robots at the begining of our blog, Sophia is the most advanced type we have seen so for, but to briefly explain those types again, while many mobile humanoid robots could potentially be considered AMRs, the word is typically used to refer to robots that perform tasks that are human-centric and frequently have human-like forms. When performing duties like giving directions or providing concierge services, they employ many of the same technological elements as AMRs in order to sense, plan, and act.

Cobots are machines that work with or directly for humans. Cobots can share workspaces with workers to enable them to work more effectively, in contrast to the majority of other types of robots, which carry out their tasks alone or in completely isolated work locations. They are frequently utilized to remove laborious, risky, or taxing operations from regular workflows. Cobots occasionally have the ability to react to and pick up on human movement.

Robotics technology and artificial intelligence have been taking place in our lives for quite some time. Back then, those technologies were not moving forward as synchronized as they are today. But now the scenarios are different, AI is getting integrated into robots to develop the advanced level of robotics that can perform multiple tasks, and also learn new things with a better perception of the environment.

The synergy between those technologies will keep making our lives easier everyday.

Those systems may seem expensive and complicated for you, however companies are working on those technologies to make it simpler, more understandable, efficient and affordable, like Cameralyze. Cameralyze is offering subscription based packages for their artificial intelligence solutions that can be integratible with every camera, CCTV and sensors. The system also uses a no-code platform which makes it usable without any coding knowledge. What those systems can offer your business is just far beyond its cost. You can analyze your customers emotions or can use it for employee verification after a short time of integration. You can blur their faces for privacy measures or can specify your most loyal customers.

You can sign up from here and try the demo version for free just in seconds.