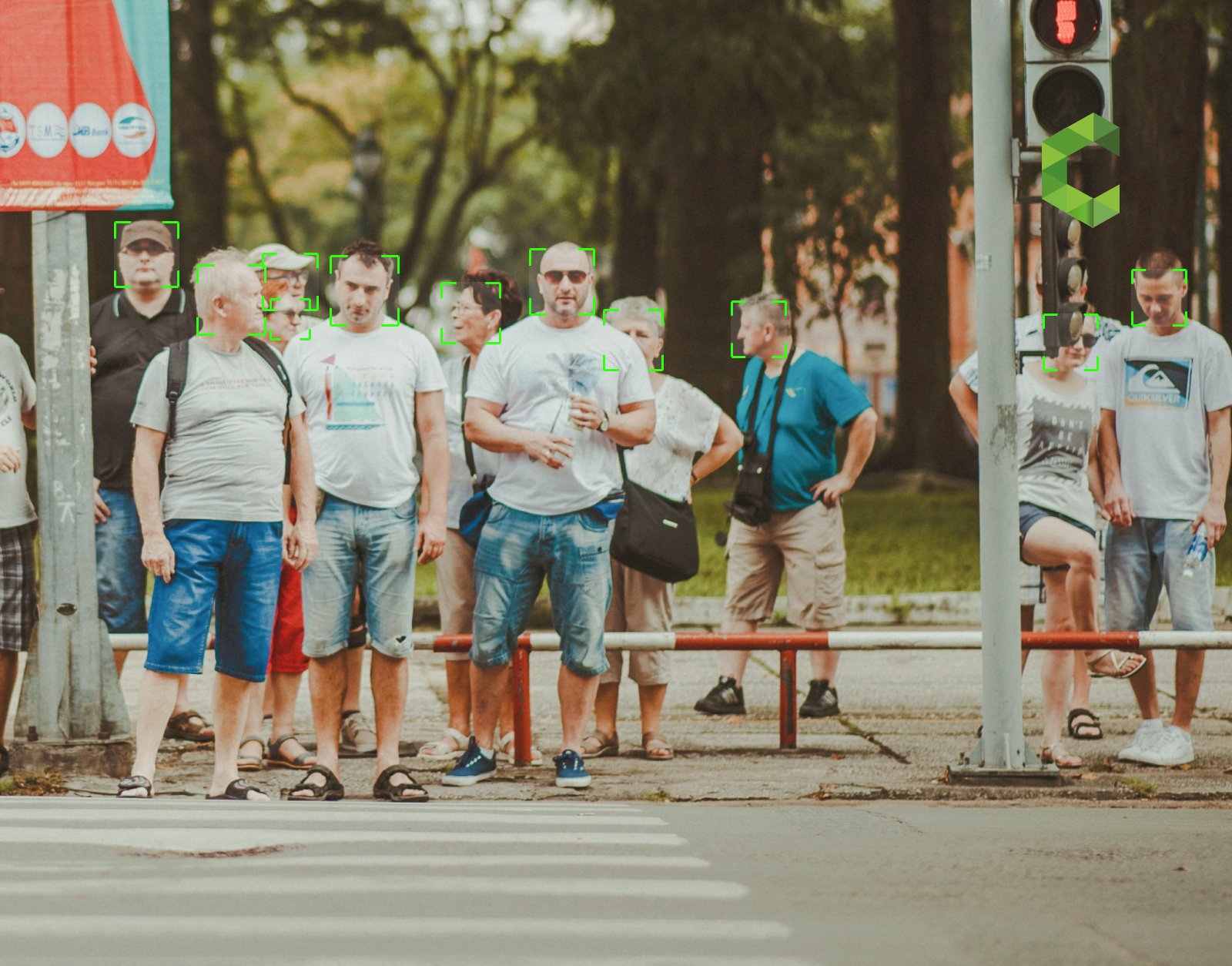 4 Areas Where Face Detection is Used

In this article, we will be describing 4 areas that face detection is used regularly. 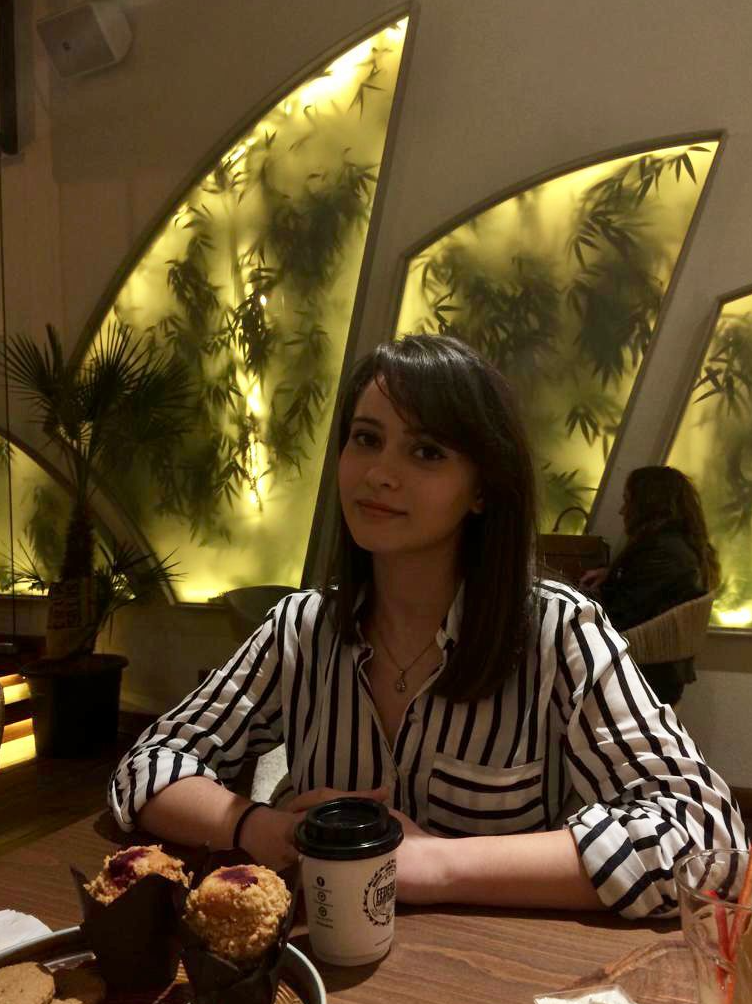 4 Areas Where Face Detection is Used

Why Is Face Detection Important?

When answering this question, we should consider the necessity of this technology first. Face detection systems make the process simple and provide express results. Due to these features, face detection performs remarkable contributions to humankind. Also, it is important that face detection can be used for a variety of purposes. For instance, device unlocking, law enforcement, industrial, agriculture, banking, improved security, hospitality, and more. When describing the importance of face detection, it is mostly used in security systems. This is why we will be starting with security systems and then three other areas where face detection is used.

Areas Where Face Detection Is Used

Facial recognition is used by law enforcement regularly. It provides the system for collecting images from arrestees and compares the images in various databases. In these databases, there are face prints that are compared with previously stored face prints to establish whether or not there is a match. Also, it can be used in finding missing persons. Mostly, the person’s image is registered in databases when the face detection systems recognize the person. These databases are used to identify or verify a person. In this way, face detection makes it easier “track down” people. Face detection technology helps for faster investigations and bringing offenders to justice. Also, it has the potential to stop and prevent crimes.

Face detection is used in social media apps, and social media usage is getting more and more popular. People start sharing their daily life, special occasions, and more. Due to this, social media developers try to keep their applications alive. So they started using face detection technology to make the applications interested. People can now take their pictures with special effects, or they can take their pictures and make so many different changes to these pictures.

How to Build Face Detection Application with Cameralyze

After you sign up to the platform from here, you can create your own face detection application by following the steps you see above. For the Face Detection application, you can choose the steps according to your wishes, for example, you can provide input data from different places such as cctv, smartphone glass instead of a folder, you can save the result of the application by making third party integrations such as google docs, dropbox, which you choose instead of a folder.